This is a pop record, pure and simple. You can toss in terms like “new-wave,” “synth,” “dreamy,” and so on, and they might help narrow down what kind of pop it is, but really, it’s the pinnacle of pop. Fans of pop music will dig it, or at least some of it, and others probably won’t. It’s quite simple. So is the music.

Light first started making waves in 2008 with the release of her 6-song EP – a charming little release with some really good – here it comes again – pop songs. Her first attempt at a longplayer, though, is basically a disappointment – in large part due to the bar set with the aforementioned EP. You see, four of the six tracks from that EP appear on this record – and those four plus a couple of others basically make up what’s worthwhile here. It’s as though she’s saying, “Hey, remember those great songs from my EP? Me too! And here they are again, because I don’t have much else.”

What’s worse is that those four songs appear pretty much as-is from the EP. A little tiresome for someone (like me) that’s spent the last year or so with those tracks on medium rotation. Now, The Listening‘s first single, “Saviour,” is a solid offering in every sense, and should appease fans of Hot AC. The lyrics are encouraging and upbeat, and the chorus is sticky. The title track works in much the same way – cool and calm electronica with a great chorus. Undeniably good. After that, though, there’s not much here. “Pretend” is almost a good track, but for some reason the chorus just doesn’t develop. It’s even more painful with the acoustic reprise that closes the album, as its starts out better, then gets worse. “Second Go” is the only other track that might stick, but compared to the album’s stronger tracks, it just doesn’t sit right.

All in all, not a bad record to someone new to Lights; however, for those of us who’ve seen the brightness of these older tracks fade a wee bit, there’s only a pair of new tunes worth adding to the rotation, and that’s a letdown. We know the girl can shine, so hopefully her future is brighter.  [ END ] 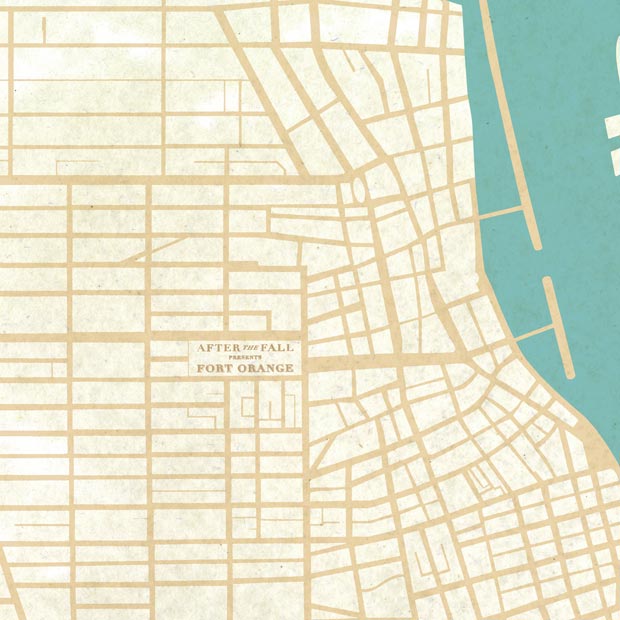