How many bands tour the world via their own customized plane these days? Less than you can count on two hands? Well, legendary English metallers Iron Maiden did just that in 2008. Flight 666 is the film which documents the band’s “Somewhere Back In Time Tour” which totaled 50,000 miles and five continents in 45 days doing 23 shows. The means of transport for this trek was Bruce Dickinson’s very own customized Boeing 757, Ed Force One. This plane carried the band, crew and 12 tons of stage equipment while being piloted by none other than its owner and the band’s vocalist, Bruce Dickinson.

Flight 666 is divided into two distinct parts. The first half is a documentary of the tour giving a look at the offstage experience of Iron Maiden. This part of the film is managed and produced by Sam Dunn (‘Metal: A Headbanger’s Journey’, ‘Global Metal’ and ex-bassist of Burn To Black). It begins with an inside look at Ed Force One which is the ‘tour vehicle’ of this amazing voyage where the road is none other than the sky. As they soar the skies they perform in different countries documenting the fans and their various cultures. A grand part of the film is an insight into the importance of their concert to the people of each country. It features fans showing off their Eddie tattoos and shouting how much they love Iron Maiden. One particular part which was neat was a pastor who founded a church based on the band. The pastor, who had copious tattoos dedicated to the band, claimed he relates his sermons to the band and their song messages. Now that’s dedication!

The second half of the film is a demonstration of Iron Maiden’s well deserved success. 16 great songs that the band performed throughout the tour such as “Fear Of The Dark”, “The Trooper” and my all time favorite, “2 Minutes To Midnight”, come to life. Each song is performed in a different city, Sydney, Tokyo, San Jose and Toronto to name a few. The camera work is excellent, capturing the band from all angles. There is even a view of the roadies rocking out to the music behind the scenes and helping Bruce Dickinson get into his ‘The Trooper’ outfit. Sound quality for the film is in Hi Def with a magnificent 5.1 soundtrack which was mixed by Kevin Shirley (Dream Theater, Rush, Led Zepplin, etc).

Flight 666 is probably the best film I have seen for any band with a great documentary piece and an awesome live performance. The DVD version comes as a 2 disc set while the Blue-ray is a single disc. All Iron Maiden fans should definitely pick up this release for their collection. Iron Maiden will live on and never die.

Check out the song: “Wasted Years” 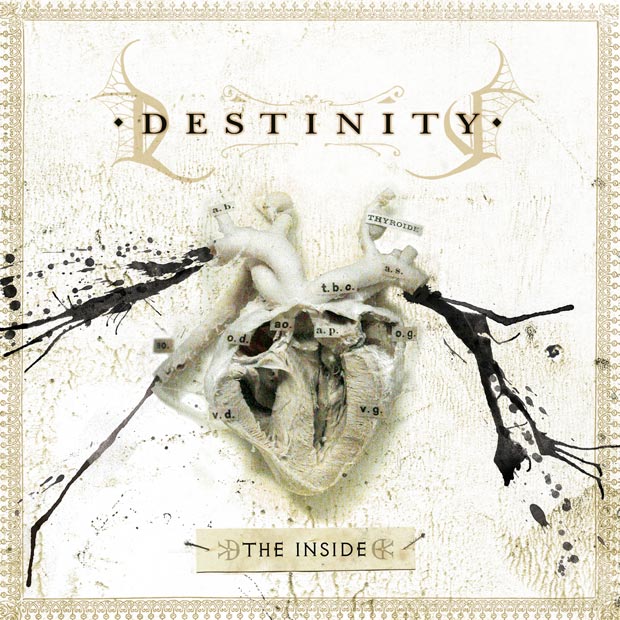 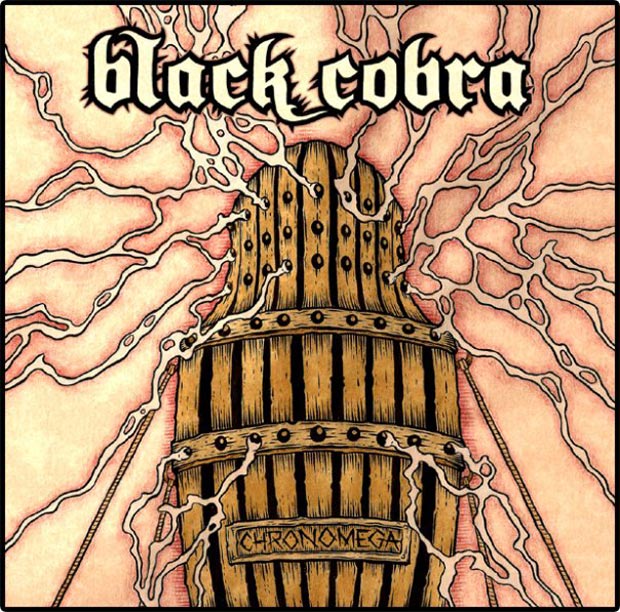