The Skinny: Detonating out of the suburbs of Chicago, Diamond Plate quickly established themselves as one of the top forces in the emerging US thrash metal scene. A young but formidable three-piece, Diamond Plate made their debut in early 2008 with their raw-energy, no-nonsense Mountains of Madness EP release. Although the three members’ ages averaged at a mere 15 years old, critics and metal fans alike saw the colossal potential of the band in the short release and the popularity of Diamond Plate began to grow. After being approached by Stormspell Records, the Mountains of Madness EP was released as part of “Thrash Clash Vol. 2” with Swedish thrashers Oppression gracing the second half of the split.

With the distribution of an indie label and self-promotion through the internet, the young three-piece from Chicago soon began to make a powerful international presence. In the beginning of 2009 the band entered the studio to record their standout sophomore effort, Relativity, the EP featuring newly recorded songs like the epic seven minute title track. A neck-breaking display of old-school thrash metal mixed with progressive arrangements, the Relativity EP takes the band’s sound to a whole different level and further solidifies Diamond Plate’s place in metal history. 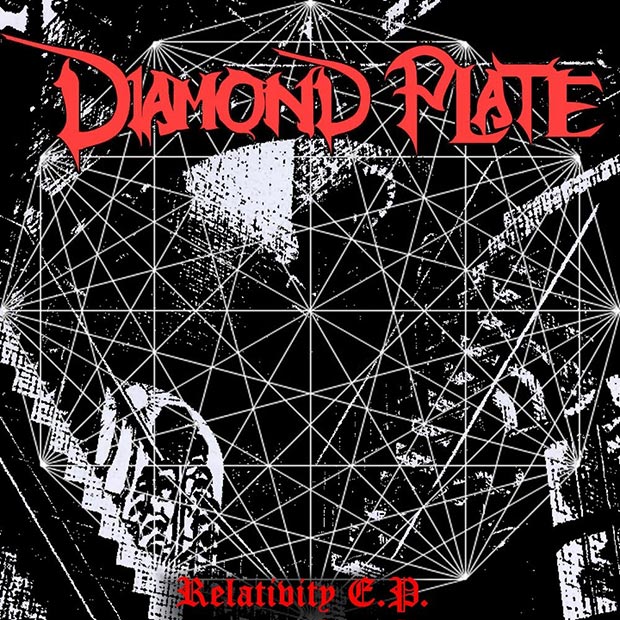