“Crash Love is certainly not a concept album or rock opera by any stretch, but the songs are generally connected by a greater theme… The album title itself can be construed as a command, as a destructive kind of love, or as a desire for a relationship that’s heading inevitably toward disaster or flameout. The lyrics of some songs trace an arc from adoration to the desire to tear down the object of affection. These songs are written from perspectives both sympathetic and critical, as well from both the inside the relationship and outside.” -Davey Havok.

If the quality of Crash Love is any indication, that bond will only continue to intensify. “I am so proud of this record,” Havok concludes. “I really believe it’s the best AFI record. It honestly feels like we’ve made our first truly timeless record. We didn’t set out to do that – you can’t set out to do something like that – but it definitely feels like that’s what we’ve achieved: created the album by which we’ll be remembered.” 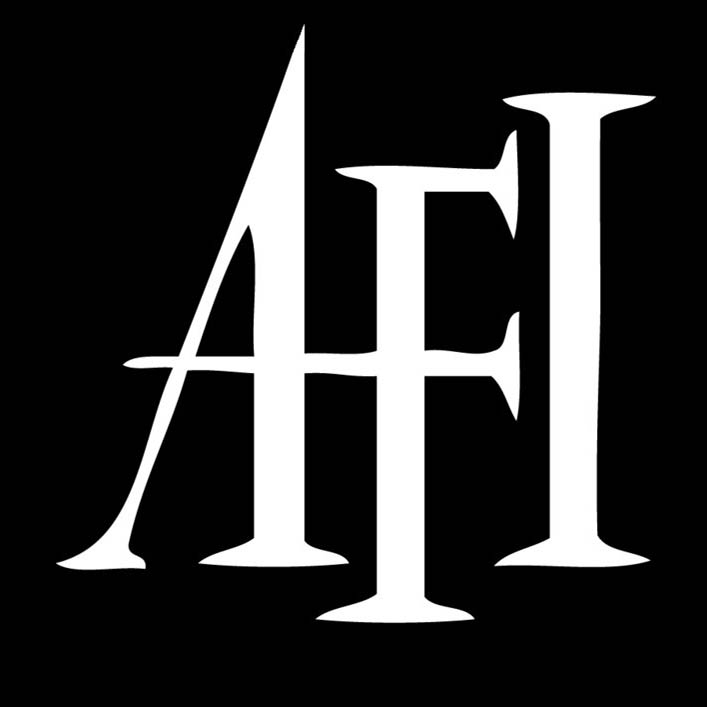