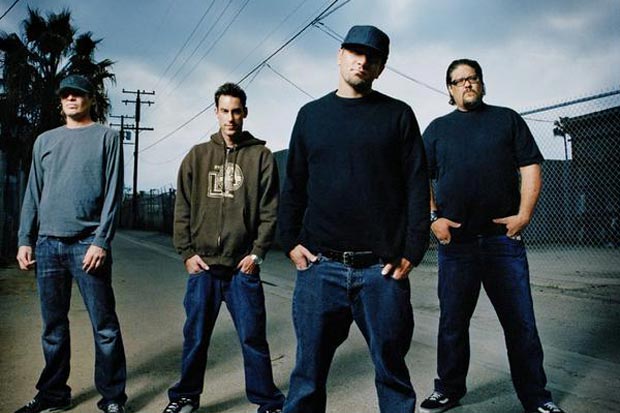 The Skinny: LA punk label BYO Records is celebrating its 25th anniversary this year with the release of Let Them Know: The Story of Youth Brigade and BYO Records. The release includes a 31-track compilation of songs from the extensive BYO catalog, performed by NoFX, Bouncing Souls, Pennywise, Nothington, Leatherface and many more. Also included is a documentary on BYO and Youth Brigade’s involvement in the early LA punk scene, directed by Jeff Alulis (Do You Remember? 15 Years of the Bouncing Souls, NOFX Backstage Passport).

Watch the trailer RIGHT HERE. Let Them Know will be available September 22nd as a box set containing a colored vinyl double LP, the film and a hardcover, full-color book. It will also be available on CD (DVD included) and digitally. The documentary is premiering in LA and will be screening across North America this Fall. The Stern brothers, who created BYO, are also founding members of Youth Brigade and will be touring this Fall. 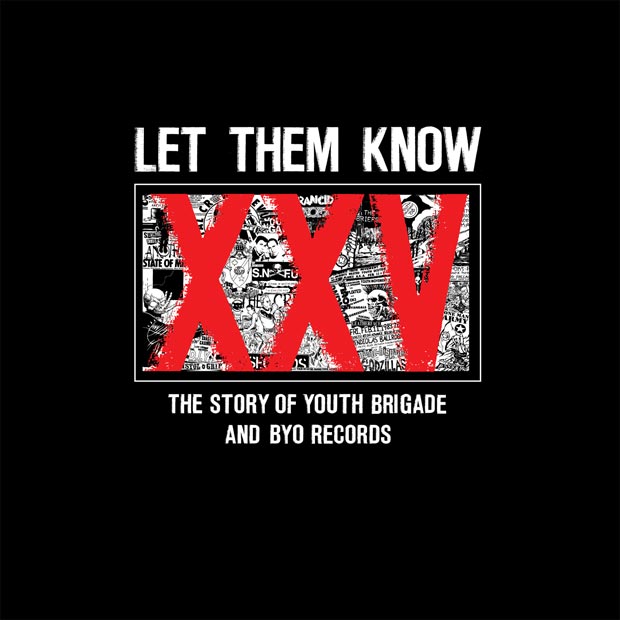