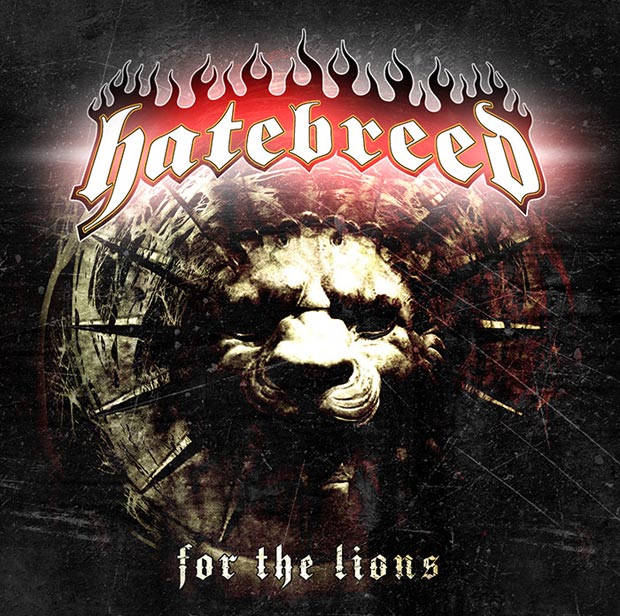 Hatebreed – “For The Lions”

Post-hardcore kings Hatebreed have returned with a sick new album jam-packed with 18 different covers from a ton of bands that have influenced them. Bands ranging from Metallica and Suicidal Tendencies to Madball and Crowbar are all herein covered. The album was released May 5th of 2009 and though the original date was supposed to be late 2008, they decided to record a few more tracks, so the date was pushed back.

The opening track is a cover of Slayer’s “Ghosts of War”. This cover is one of the tightest tracks I’ve heard in a long time. It’s spot-on perfect, with the only notable differences being the distortion style and the vocals (of course). The band also recorded a music video for the track, and was released on MTV, MuchMusic, and all over the internet.

My favourite cover on the disc was Sepultura’s “Refuse/Resist”. The instrumentation was simply orgasmic; definitely heavier than the original version. Listening to this cover, you can definitely hear from where the band pulls a lot of their guitar riffs; the chorus’ instrumentation is very similar to the bands usual style.

For any diehard Hatebreed fans, I suggest picking this one up. Even if you haven’t heard the band yet, but like sick covers (Metallica, Bad Brains, Subzero, or even Sick Of It All), give it a listen.  [ END ]