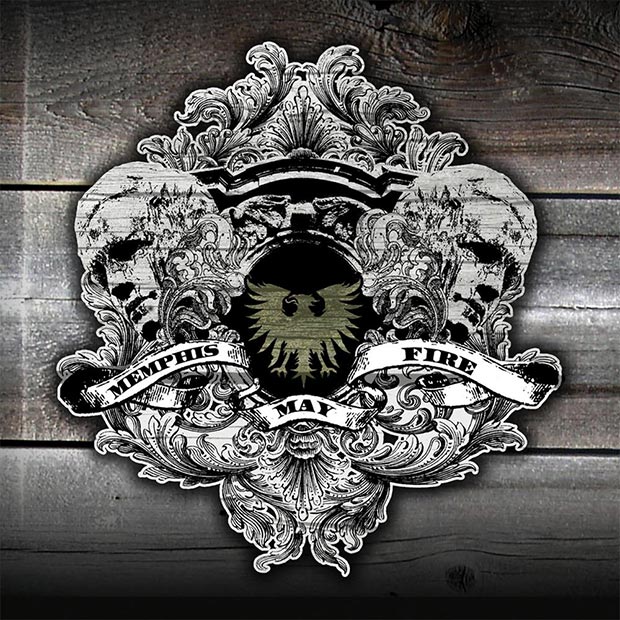 Before we had their debut LP, Sleep Walking, we had Memphis May Fire’s debut self-titled EP. Now, nothing drives me crazier than when bands put sample tracks of their songs on MySpace so you can only here a 30 second snippet of each track. That said, I just had to listen to the full versions of the songs for myself.

What i discovered was that Memphis May Fire is a melodic blend of Southern-influenced metal, hardcore, rock and post-core. One of my favorite tracks is “Cowbells Makin’ A Comeback” however… it lacked cowbell… I had to wait 2:17 seconds until I heard some cowbell… Christopher Walken would NOT be impressed. Moreover, I find that all of Memphis May Fire’s songs tend to be very similar to each other, albeit still very catchy. The more I listen to them, the more I like them.

Long story short, this EP is a sick debut and a must have for fans of He Is Legend, Gwen Stacy, old Norma Jean, and Holly Springs Disaster. Also, be sure to check out Memphis May Fire’s newest release Sleepwalking.