Brief Bio: Wonderlick’s Tim Quirk is an artist. It must be true, because Tina Weymouth of the Talking Heads said so. Recalls Quirk, “I once got in a drunken debate with her about sampling, during the course of which she told me she didn’t think I was a real artist. Later on she apologized by hugging me for an uncomfortably long time, and whispered the following in my ear—and I’m not making this up—’You are an artist. And you know what it’s like on a major label. It’s like they stick an umbrella up your ass. And then they open it. And you just have to walk down the street like nothing’s wrong.’ The record definitely sounds like the work of the same two guys. But it never sounds the same. So, yes, hints of their old snark remain, but one of the secret by-products of acquiescing to maturity is that it offers more nuanced ways to be subversive. So the pun gives way to the metaphor, the sarcastic humor to the symbolism. It’s Wonderlick focusing on the ‘art’ part of ‘smartass,’ while not forgetting to let the music do as much talking as the lyrics. And they both speak in compelling tongues.  [ END ]

Prizing:
ONE (1) lucky winner will receive a one year subscription to Rhapsody in addition to a Philips 4GB GoGear VIBE mp3 Player. Sick, eh? 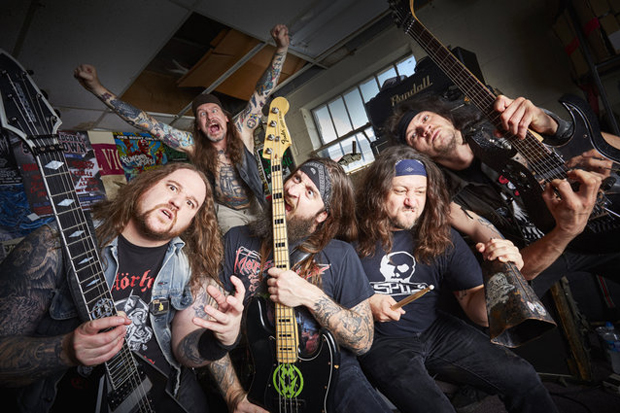 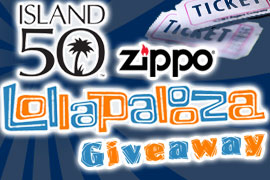