“You’re certainly a funny girl for anybody to meet who’s just been up the Amazon for a year.” – Charles Pike
“Good thing you weren’t up there two years.” – Jean Harrington

I am somewhat ashamed that there are no more films starring Henry Fonda on my list, with both this and Once Upon a Time in the West being very different roles from his usual upstanding type of character. For more Fonda, watch The Young Mr. Lincoln, The Ox-Bow Incident, My Darling Clementine, The Grapes of Wrath, 12 Angry Men or Hitchcock’s The Wrong Man. Famously, he once said, “You see I am not a very interesting person. I haven’t ever done anything except be other people. I ain’t really Henry Fonda! Nobody could be. Nobody could have that much integrity.”

In this film, his only comedic role, Henry Fonda plays Charles Pike, the heir to the family fortune as brewers of Pike’s Ale. He hates beer, however, and really wants to be an ophiologist (one who studies snakes). Having just spent a year “up the Amazon” collecting snakes, he returns to the US in a cruise ship and is supremely unprepared to meet con artist Jean Harrington. Charles Pike is a serious, dignified young man full of ideals and passion for science. He is also, naturally, instantly both smitten and terrified of the overwhelming Jean Harrington. Played by Barbara Stanwyck (who would be 101 this year, if she were alive), Jean is direct, spontaneous and terribly unrefined. She is a professional con artist who, along with her card-shark father, decides to make Charles Pike her next target. In one of the greatest scenes in cinema, she seduces him with her leg, her perfume and stroking his ear, all the while, ridiculing him and his “ideal woman”. “How are her teeth?” she quizzes him. “Well, you should always pick one out with good teeth. It saves expense later.”

She shortly develops the plan of marrying him for his money, but complicates it by falling in love with him. This is typical of the genre, but from here on out, Preston Sturges subverts the audience’s expectations. By the end of the movie, we are not sure how things will turn out. For instance, here Charles finds out she and her father are con artists, and leaves in anger. Broken-hearted and determined to exact her revenge on Charles, she poses as a rich, British aristocrat, Lady Eve and sets about winning him over all over again, only to ruin his life in the end.

As in many screwball comedies, the lines are wonderful and spat out by the actors at machine-gun speed. In one scene, Jean, who is observing an entire cruise ship’s worth of women try to flirt with Charles, narrates a two minute sequence in non-stop dialogue, of which this is a short extract: “Oh, she recognizes you! She’s up, she’s down, she can’t make up her mind. She’s up again. She recognizes you! She’s coming over to speak to you. The suspense is killing me. ‘Why, for heaven’s sake, aren’t you Fuzzy Oathammer I went to manual training school with in Louisville? Oh you’re not? Well, you certainly look exactly like him, it’s certainly a remarkable resemblance… But if you’re not going to ask me to sit down, I suppose you’re not going to ask me to sit down… I’m very sorry, I certainly hope I haven’t caused you any embarrassment, you so and so.’”

There are more screwball comedies on my list, but this is the only Preston Sturges, so I also wholeheartedly recommend Sullivan’s Travels with Joel McCrea and the bodacious Veronica Lake about an actor who pretends to be a homeless person as research for a role.

Up Next in the Film Canon: Werner Sends a Boat Down the River. 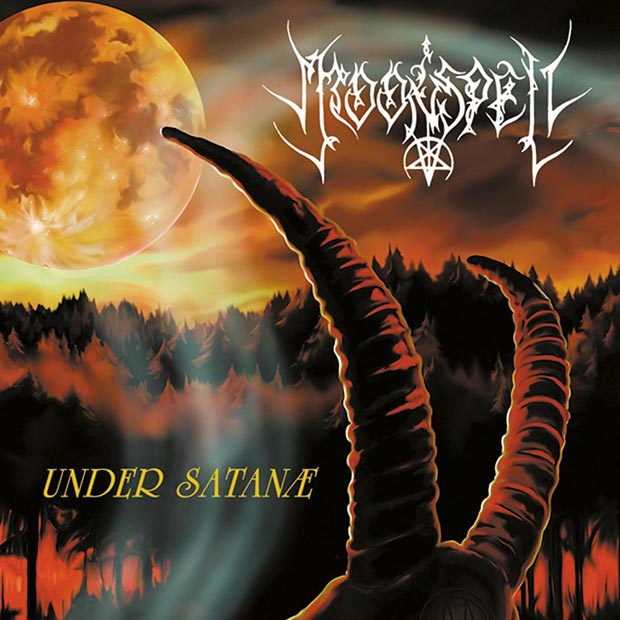