Brent Jackson (guitar/vocals), Matt Jameson (bass) and Mike Taylor (drums) have been writing music together long enough to have found themselves a comfortable niche in the Canadian music scene. Their uniquely upbeat approach caught the attention of acclaimed producers Gus van Go and Werner F (The Stills, The Trews, Priestess) who invited the boys to record with them in NYC. The result is a powerful and introspective album full of infectious, rock-oriented songs representing their most mature collection to date.

“My Love Was There” – the first single off the album – demands listeners move along to the hand-clapping beat provided by the rhythm section, while Brent’s vocals guide fans through an anthem charged sing along. Another Link in the Chain reinvents The Junction’s staple hard-hitting choruses and anthem-like presence while keeping that key element that has won over fans and members of the media alike – creating big songs with a lot of heart. 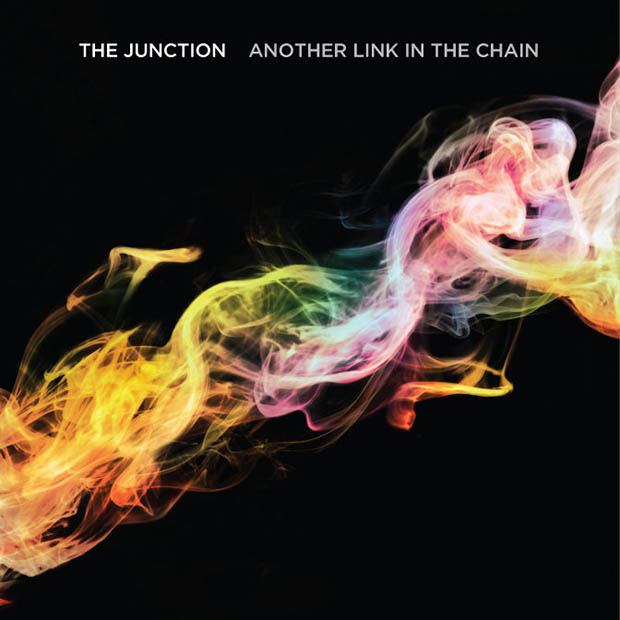