the Skinny: Hailing from Langley, BC and formed in 2004, this rock quartet has been working diligently at carving out their own artistic niche without compromise, and are preparing to leave their musical imprint. Prior to inking an international deal with Wind-up Canada (now Wax Records), the band independently financed the recording and release of 2 albums, the EP All the Time in the World, and their follow-up full-length album Brighter Side of Things, which also jump- started 3 independent national tours. A dedicated fan-base began to develop, and top placement in a local rock radio contest gave the band some much- needed exposure.

On their highly anticipated sophomore release We’ll Find Our Own Way Home, the band spent a considerable amount of time in Vancouver, Toronto, New York, and Nashville, and enlisted the help of producing duo Aaron Nordean and Shawn Penner (Matthew Good, Hot Hot Heat) during their time at Vancouver’s legendary Mushroom Studios (Ringo Starr, Sarah McLaughlin, Queensryche, Heart), and called upon renowned rock producer, Nick Raskulinecz (Foo Fighters, Rush, Thornley) to assist them while working in Nashville. The results are an entirely focused and matured effort from the young band. 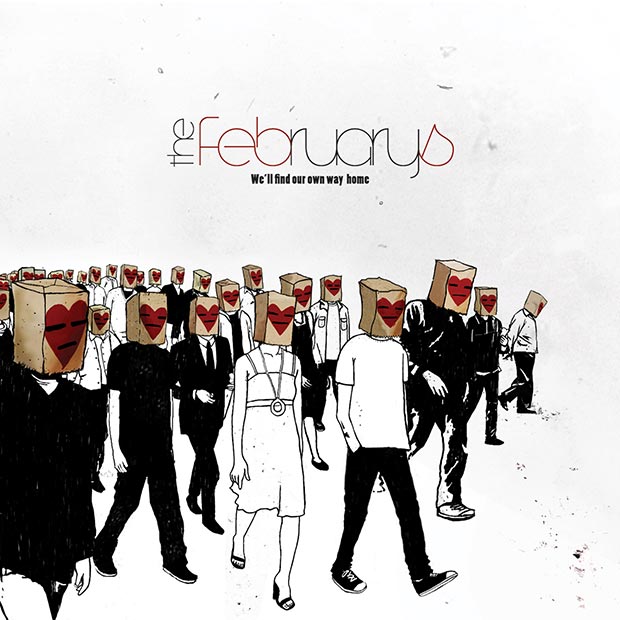 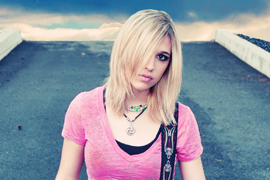