As a long time reader of Decibel Magazine, I was quite enthused to find a copy of this book in my mailbox. The stories contained inside the book are intimate insights into the recording and making of some of the most influential and groundbreaking records in the Extreme Metal world. It would seem that there would be an endless list of bands to include within these pages were it not for the self-imposed filters that Albert Mundrian used for his criteria. The qualification process was fairly simple; in order for a band to be included in the book, all of the members of the band who participated on the record must be willing to answer a series of questions about the recording of the groundbreaking record. The second criterion is that the record has to have been recorded at least five years ago.

When you stop to consider this for a moment, you realize that there are so many innovative bands that have changed the virtual landscape of the extreme scene but by default could not (according to the parameters) be included in the book. Records such as Metallica’s Master Of Puppets and Nirvana’s Nevermind, come to mind immediately. As stellar as both of these discs were and still are, they are not included because members of the band are deceased.

What is included though are 25 in-depth interviews with bands such Slayer (Reign In Blood), Celtic Frost (Morbid Tales), Cannibal Corpse (Tomb Of The Mutilated) and Opeth (Orchid) to name just a few. All four of these records, along with the others contained in this book, were turning points in the extreme genre.

I quickly found myself fully engrossed in this book. Having always been fascinated by the way records are produced and the situations that led to the recording of them, this satisfied the bill perfectly. The aspect I likes the most about the interviews is that every band member was given a voice thereby allowing the reader to see each individual’s point of view.

My favorite chapter by far is on the making of Slayer’s Reign In Blood. This CD absolutely defined a genre and was pretty much the soundtrack to my younger years. It was also the defining moment in my life where I realized there was something bigger and heavier than the Glam Rock scene.

At the end of the day, The Stories Behind 25 Extreme Metal Masterpieces is a great book. I truly enjoyed getting a comprehensive look into some of the greatest Extreme Metal records of all-time. This book is a must for fans of Extreme Metal.  [ END ] 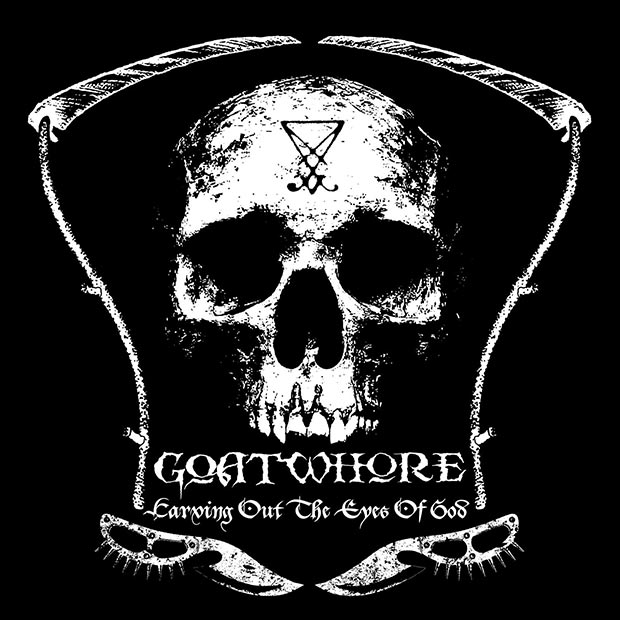 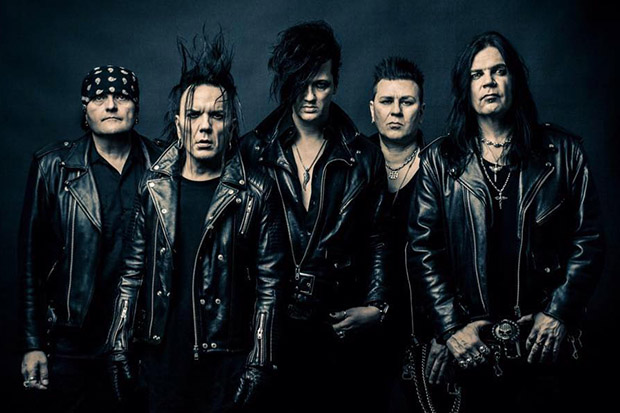