Just Kait is one of the industry’s newest artists on the scene. Having only spent 17 years on this earth, Kait is making quite the name for herself. She’s being labeled as a “Punk Rock Prodigy” and her popularity is growing daily. I had the chance to send her a few question regarding her recent burst onto the scene and being compared to others in the industry that are in similar positions among other things.

You’re probably getting asked this non-stop, however I must inquire. How awesome is it that you’re going to be on MTV’s Discover and Download, or MTV in general?
Kait: It’s really awesome! It’s something I never in a million years thought would happen and now that it has, it’s amazing. Tons of my favorite bands have been on there and it’s definitely an awesome feeling knowing I’m on there now, too!

I read somewhere that you’re a multi-instrumentalist; do you write every song single-handedly? And if so, when do you find the time to do all this?
Kait: Yeah I play guitar, bass, and drums, and I co-write all the songs. And I’m usually writing no matter what I’m doing or where I am. If I don’t have paper, I type stuff in my phone and make it come to life when I get the studio.

When did you write your very first song, multiple instruments or otherwise?
Kait: I wrote my first song probably when I was around 12 years old.

Being a new artist on the scene, have you had any experience touring and are you prepared to do so?
Kait: I’ve played a bunch of shows but no tour yet – but let me just tell you how pumped I am to tour!

You’re being labeled as a “Punk Rock Prodigy”, how do you feel about this title and do you feel it suits you and/or your music?
Kait: I think anyone getting called that would be really honored, to say the least! It’s gratifying knowing that people like what I do and that all my hard work as an artist is paying off.

I’m 20-years-old and have yet to do anything nearly this cool, do feel you’re lucky to be discovered at your age and how does it feel to make people like me green with envy in this way?
Kait: I feel EXTREMELY lucky. Being in this industry is definitely not easy and the fact that I even got the opportunity to make my dreams come true at a young age still blows my mind.

My little sister is a fan of Miley Cyrus, she says you’re a lot better then her and she enjoys listening to you more then to the daughter of Billy Ray, is that an accomplishment for you or was it bound to happen?
Kait: Haha, that’s awesome! It feels like an accomplishment when anyone likes my music at all! And to me, music is music, so as long as it speaks to you, that’s all that matters. I think it’s cool that she likes both of us!

How often do you get compared to her, among other young female artists (e.g. Avril Lavigne, Shiloh) and how annoying is it?
Kait: I get compared to them all the time and honestly it’s not annoying to me. Anyone who can sing or play (or whatever it is they do) has my respect, and in my mind it’s never a bad thing to get compared to people who do what they love and are successful!

I know a lot of people stray from doing their own updates once their band starts to succeed, are you the type of artist to check your own MySpace and read the fan mail?
Kait: Totally! That’s super important to me. I personally write everyone back on my MySpace. I do anything I can to keep in touch with fans, because they are the ones who make this possible for me – it’s the least I can do.

What artist or artists are you hoping or would you like to share the stage with in the days to come?
Kait: That’s a tough one! Definitely Pink, Paramore, The Friday Night Boys, Good Charlotte since they pretty much got me into music, or just anyone really! As long as I get to scream my head off to fans and have them scream the words back to me, I don’t care who I play with!

Finally, what can we should be expecting/watching for in the near future from Just Kait?
Kait: Well, definitely check out Discover & Download at mtv.com right now. My latest video for my song, “Sick,” is one of the featured videos there. I have a 4-song digital EP coming out in August, followed hopefully by the album not too long after that, and a bunch of awesome shows!  [ END ] 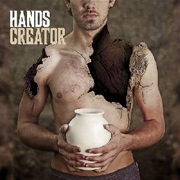 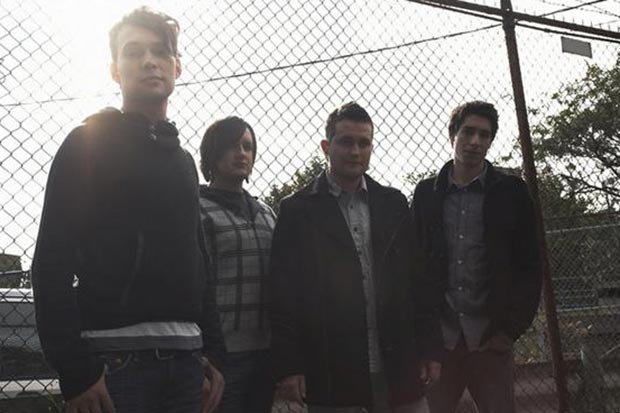