“Destroy and Dominate,” the first video from Chimaira’s latest album, The Infection, will make its television debut this weekend on MTV2’s Headbangers Ball. The show will air July 11 between 2AM-3AM on MTV2. The video was directed by longtime Chimaira videographer Todd Bell and filmed at the band’s own Cleveland practice space, Chimaira HQ! For more, visit http://headbangersblog.com.

Also, tomorrow, July 10, is the last day of Chimaira ’s “Destroy the Video” contest. Fans are encouraged to download the video stem files from www.chimaira.com/destroythevideo and edit their own version of “Destroy and Dominate”. The new versions can be uploaded to Chimaira’s YouTube, and the band will hand-pick their favorite three videos. The grand-prize winner will receive the limited edition box set version of The Infection plus tickets to the band’s upcoming US tour! The second- and third-prize winners will receive tickets and/or Chimaira merch. Be sure to get your entry in before the deadline!

Chimaira is now looking ahead to a string of headlining dates leading up to the “Decimation of the Nation” tour this summer with Hatebreed. 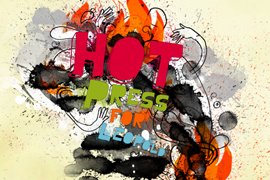 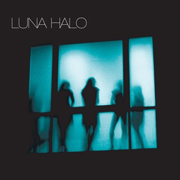