“What would you do if you were stuck in one place and everyday was exactly the same and nothing that you did mattered?” – Phil
“That about sums it up for me.” – Bar Patron

One of the great strengths of speculative fiction is being able to take a fantastical idea and use it to dissect and analyze aspects of spiritual life that is otherwise difficult to do. Groundhog Day is deceptively entertaining. It is easy to take the film at face value as an amusing tale of a caustic weatherman who gets trapped in Hicksville U.S.A. and the fish-out-of-water humour that results. Reflecting on the film ten years after its release, Roger Ebert said “It unfolds so inevitably, is so entertaining, so apparently effortless, that you have to stand back and slap yourself before you see how good it really is.”

Variously, the idea is said to come from a novel by Friedrich Nietzsche or P.D. Ouspensky, but in reality is a fairly common trope of speculative fiction that allows the author to examine the choices we make in life in how we relate to the world and people around us. In Groundhog Day, Phil Conners is a popular local weatherman who is sent on an annual trek to the backwaters of Punxsutawney, Pennsylvania to cover the festivities in which “television really fails to capture the true excitement of a large squirrel predicting the weather.” Attempting to leave the city, he finds he is unable to and awakens the next morning on Groundhog Day again. Each morning he wakes up at 6:00 am to the same day. No one else is aware of this repetition and Phil moves quickly through disbelief, anger and finally acceptance. Once he has accepted his fate, his immediate thoughts are of how to exploit the situation—he eats all he wants, he beds all the women he can and he tries to bed Rita, his producer, the most sophisticated woman in the town. Every morning, however, everyone forgets everything he has previously done.

He hits the wall of despair when he realises that there is nothing he can do to convince Rita that he is not a horrible person in the one day he has to do so. He ends up dying in a reckless accident, but awakens the next day, still alive, on Groundhog Day yet again. In his final phase, he begins to forget his self-centred interested and strives to make himself a useful contributor to the town, while learning to be a person that is worthy of Rita.

In the hands of pretty much any actor—including the initial offer of Tom Hanks—this movie could have been overwhelming cheese, but Phil Conners is here played by Bill Murray, whose grumpy yet lovable persona sees through the politesse and sentimentality that is often plastered over the cracks of disappointment in life. Phil Conners is quickly sketched as a man who thinks he is more intelligent than those around him, is insufferably self-important yet has obvious, suppressed emotional problems. Murray manages to convey this before Phil Conners even arrives at the Groundhog Festival.

Phil is released from the mysterious curse/time trap/metaphysical whatnot after a day in which he is truly happy with himself and content with what life offers him. “Whatever happens tomorrow, or for the rest of my life, I’m happy now… because I love you.” The character, however, is still obviously Phil Conners. Life according to Groundhog Day is simply to continue to grow and see your place in the world, at which point you will become worthy of love. The simplicity of this is like a Rorschach Blot for religion, and indeed, if you google “groundhog day” and “religion”, you will find many articles describing why Groundhog Day is a perfect explanation of -insert faith here-. In the end, Groundhog Day is a marvellously thought-out comedy full of truths about human nature.

“You want a prediction about the weather, you’re asking the wrong Phil. I’ll give you a winter prediction: It’s gonna be cold, it’s gonna be grey, and it’s gonna last you for the rest of your life.”

“When Chekhov saw the long winter, he saw a winter bleak and dark and bereft of hope. Yet we know that winter is just another step in the cycle of life. But standing here among the people of Punxsutawney and basking in the warmth of their hearths and hearts, I couldn’t imagine a better fate than a long and lustrous winter.”

Up Next in the Film Canon: The power of context. 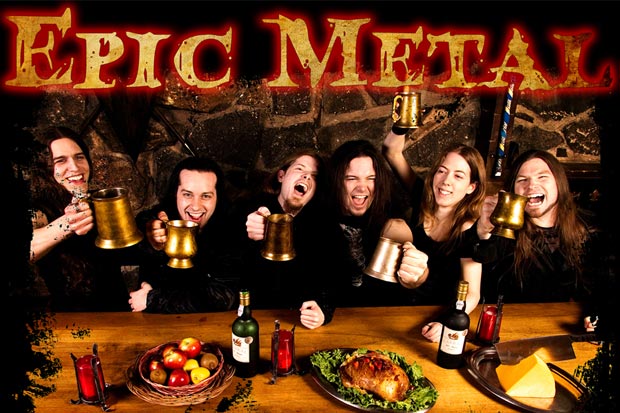 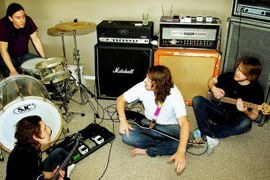