A quick fire album with only one track that sneaks past the 3 minute mark, All We Got is a lively half hour of rough round the edges punk rock. There are nods to Bad Religion and – more surprisingly – the tuneful stylings of bands like New Found Glory and, more markedly, Fenix*Tx. The occasional breaks from the aural barrage come in the form of some ska-infused tracks, the best of which is “Down It Goes”, full of ‘woahs’ and skanking beats lumped in with a heavy chorus and moments guaranteed to cause frantic bouncing down by the barriers. “Intervention” offers subtler ska hooks overlaid by the same strained vocals.

For the most part, Crookedhook are all go, though. “Relax and Unwind” does anything but, and “One for the Team” – the stand out heavy track – plays off the ‘love is blind’ cliché in a barrage of insightful lyrics that take some picking out, but are well worth the hassle. If there’s one complaint to level at Crookedhook, it’s that they’re not doing anything that hasn’t been done by dozens of bands before them. It’s a hole that their edgy lyrics and powerful sound might just dig them out of.

At just half an hour, though, All We Got is short for a full-length album, even by punk standards. It all passes by in a bit of a flash, and several of the tracks are too short to really stand as pieces of music in their own right. Towards the back end of the album, the ska theme starts to dominate more, and a slight edge that prevails on the earlier tracks seems to fade. Having said that, this is still a strong album, albeit one that fails to really stand out amongst a host of other similar offerings. It’s loud, leery, chorus-heavy fusion music, but All We Got is a touch too 90s and a touch too average to reach this reviewers stereo too often. One for true heavy ska enthusiasts.  [ END ] 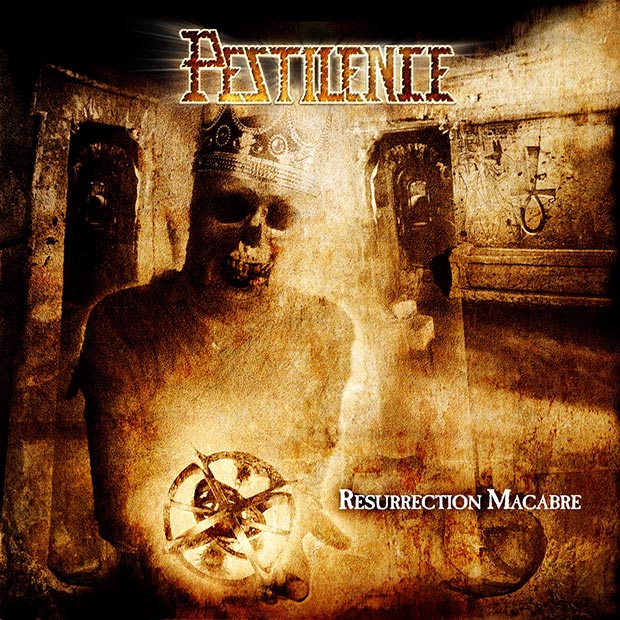