Where does one begin when writing about one of the most widely seen movies ever made? While not everyone has seen Casablanca, I would wager that everyone has seen at least an excerpt, or is familiar with some of most widely-known phrases in the English language: “I stick my neck out for nobody”, “Of all the gin joints in all the towns in all the world, she walks into mine”, “Louis, I think this is the beginning of a beautiful friendship”, “Round up the usual suspects!”, “We’ll always have Paris” or “Here’s looking at you, kid.” And there are more, although the most well-known line, “Play it again, Sam” is not ever said in the movie. Indeed, on my first viewing I was amazed by how much of the film I was already familiar with. What can be illuminated about this overly-familiar movie?

I think Casablanca is near-perfect example of the Hollywood studio system – when it works, it produces magic. One of the twin screenwriters, Julius Epstein, once said that Casablanca contained “more corn than in the states of Kansas and Iowa combined. But when corn works, there’s nothing better.” Umberto Eco, the author, wrote that “by any strict critical standards, Casablanca is a very mediocre film. It is a comic strip, a hotchpotch, low on psychological credibility, and with little continuity in its dramatic effects.” He goes on to argue, however, that it is this very inconsistency in the character that is at the root of the film’s immense popularity. The film manages to encompass an almost unlimited number of archetypes: idolized love, flight, passage, waiting, unhappy love, desire, the triumph of purity, the faithful servant, escape, the redeemed scoundrel, the love triangle, beauty and the beast, the enigmatic woman, the ambiguous adventurer, the redeemed drunkard. Eco makes the point that the central theme of the film is “the myth of sacrifice”.

The film begins with a voiceover telling us that those wishing to escape the Nazi onslaught escaped through southern France down towards Casablanca, in French Morocco, before flying to Lisbon, and then to the U.S.A. We are quickly introduced to the “plot”, that two German couriers holding Letters of Transit have been murdered and the Letters stolen. We are told the only way to board the plane to Lisbon is to have the Letters of Transit in your name. The action shifts to Rick’s American Café and in short vignettes we see that there are shady deals occurring, that gambling goes on, that resistance fighters are conferring, that the police are there and that movers and shakers from all corners of the world are assembled to have a good time. As he signs a credit slip and brings his cigarette up to his lips, the camera follows revealing Rick, Humphrey Bogart’s iconic character. Casablanca stars many of the great character actors of the era, and we are shortly introduced to Captain Renault, the leader of French police in Morocco (played by the always brilliant Claude Rains) and the slimy Ugarte, who has killed the German couriers and stolen the Letters of Transit (played by the always brilliant Peter Lorre). Renault is one of the great characters in cinema and as he trades witty quips with M. Rick, one can almost feel the buddy action movie being conceived.

The Letters of Transit are acquired by Rick and he is told by Renault that a dangerous (to the Nazis) freedom fighter, Victor Laszlo, and his wife will be coming to Casablanca and that the Germans do not want them to acquire the Letters. Half an hour into the movie, Laszlo and his wife, Ilsa, enter Rick’s Café. The pianist, Sam, instantly recognizes Ilsa and seems worried. When she implores him to play a song, he hesitates, but does so at her insistence. Rick charges into the room telling Sam, “I thought I told you never to play that song again”, but trails off as he sees Ilsa. He sits down with Victor, Ilsa and the bemused Renault. Ilsa is pleased he remembers their last meeting and he counters with “I remember ever detail—the Germans wore grey, you wore blue.” It transpires they had an affair in Paris, that Rick still loves her. As the Nazis begin to crack down on Victor, where will Rick’s allegiances lie? And where does Renault stand in all of this? And what of Ilsa herself? Watching the film again (and there is a stunning blu-ray transfer out now), it is remarkable how the filmmakers managed to get around the censors at the time in so many ways—Ilsa was clearly having an affair with Rick while married to Victor (although she believed he was dead), Renault asks for sexual favours from women in order to give them Letter of Transit, Ilsa sleeps with Rick again in order to get him to give the Transit papers to her and Laszlo, but apparently, the sex is so good that she now wants to stay with Rick. This is all achieved through innuendo. The audience of the time would have been very aware of the fade to black on Ilsa and Rick kissing in his bedroom followed by a fade in with them standing in totally different spots now smoking cigarettes “sometime later”.

In the final moments, both Rick and Renault reveal themselves to be “good men” at heart, sacrificing their own futures or safety for the good the resistance. In one of the most familiar speeches in film, Rick also sends Ilsa off with Victor telling her “Inside of us, we both know you belong with Victor. You’re part of his work, the thing that keeps him going. If that plane leaves the ground and you’re not with him, you’ll regret it – maybe not today – maybe not tomorrow – but soon and for the rest of your life…Ilsa, I’m no good at being noble, but it doesn’t take much to see that the problems of three little people don’t amount to a hill of beans in this crazy world. Someday you’ll understand that. Now, now… Here’s looking at you kid.” Ah, the tragic sacrifice. How could one not love this film?

This is, unfortunately, the sole entry from Bogie’s filmography on this list. Humphrey Bogart, the son of a surgeon, was expelled from his pre-med schooling and joined the U.S. Naval Reserve before entering acting on the stage. He struggled until he was cast as a gangster in the play and film versions of The Petrified Forest (1936). From then until 1940, Bogart appeared in numerous films, almost always at the bad-guy gangster. In 1941, however, he starred as the antihero in two huge successes High Sierra and The Maltese Falcon. Casablanca cemented his somewhat unusual popularity as a leading man. Some other key pictures include: The Big Sleep (1946), Key Largo (1948), The African Queen (1951) and The Caine Mutiny (1954). My two other favourite Bogarts are The Treasure of the Sierra Madre (1948) and Sabrina (1954). For someone who, along with Bette Davis, did much to make smoking one of the coolest things, he sadly died at an early age following an operation for throat cancer.

Ultimately, Casablanca is a war propaganda film, showing the U.S.A. as the destination of Hope in a world engulfed by war, perhaps suggesting to the movie-going public that this is what their sacrifices are for. Casablanca was only a modest success upon release, however. It went on to win Best Screenplay, Best Director and Best Picture Oscars the following year and, by 1977, was the most frequently broadcast film on American television and is frequently voted into the Top 10 movies of all time by various organizations. The Allies freed occupied Casablanca in real life on November 8, 1942.

Finally, although I think a decent case could be made for Greta Garbo, Emmanuelle Béart, Grace Kelly, Rita Hayworth, Aishwarya Rai or Zhang Ziyi, in my opinion Ingrid Bergman has the most luminous screen presence in the history of cinema. The cinematographer, Arthur Edeson, paid particular attention to photographing Bergman: she was shot mainly from her preferred left side, often with a softening gauze filter and with catch lights to make her eyes sparkle. The whole effect was designed to make her face seem “ineffably sad and tender and nostalgic”.

Up Next in the Film Canon: Two people yearn tragically for each other across the insurmountable barrier of marriage (to others)! 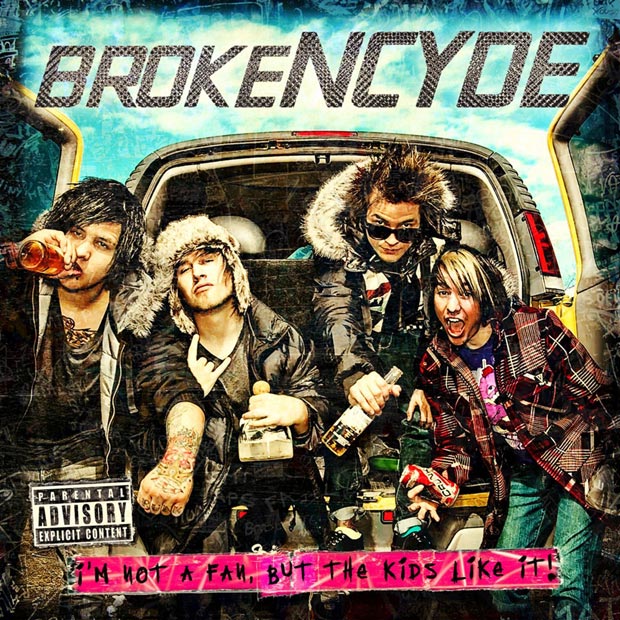