I suspect that some brilliant scientist somewhere on the Earth (probably not the southern States) has figured out how to clone adult humans. Were your initial reaction anything other than pure disbelief, it’d probably be something like, “I wonder who he or she will clone first?” You’d think it’d be someone brilliant or extremely talented, maybe a charismatic leader or even somebody good looking, if you wanted to be superficial about it. No, friends, I think this brilliant individual – for some reason beyond my comprehension – is cloning Patrick Stump.

Attack! Attack! UK (the UK needs to go in there because, as I’ve regrettably come to learn, there are actually two underwhelming bands outputting “music” under this title) have spat out a hollow pop record with nearly zero substance. Now, I say nearly because the kick-off track “Honesty” is actually pretty darn good. It takes the necessary components of the swoopy-haired bubblegum punk sound – snazzy, up-tempo beats, a linear melody, and some really sticky vocals – and churns out a nice guilty pleasure of a track. Every other song on the album, though, comes up short. While there are undoubtedly other hooks throughout the record, usually on choruses like those of “You And Me” and “Say It To Me,” they’re spliced into songs that are otherwise forgettable, ultimately sinking because of the dead weight.

If I wanted a second-rate Fall Out Boy clone, I’d just listen to anything on Decaydance. Check out the first track if, for some reason, you need more of this kind of polished pop music in your library and are unable to simply turn on MTV. Otherwise, let’s try to keep this stuff in Europe so that each continent only has to deal with one earsore with the name.  [ END ] 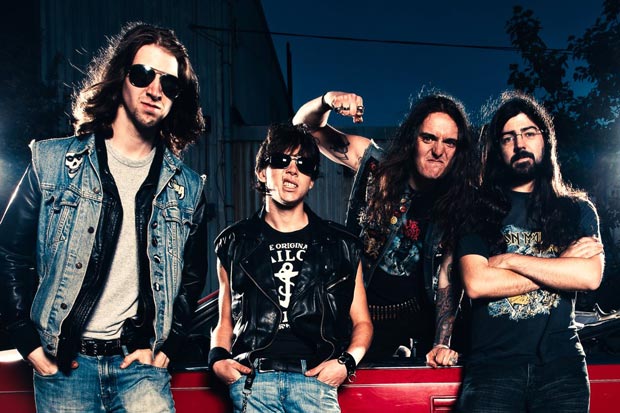 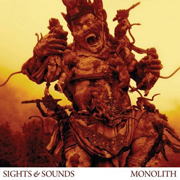