If dance rock is indeed the new pasture, Settle are in the better half of the herd. With a sound one could describe as consistently energetic, synth-driven rock, the band has offered up its Epitaph debut in At Home We Are Tourists, and it’s a decent outing through and through. It doesn’t take long to get a feel for what the band’s offering, as the first track, “Grand Marshall’s Mooncloth Robes” is pretty much the best general snapshot of the band’s dimensions – or at least the dimensions explored throughout this release.

The album is laced with grabbing synth lines, spiced heavily throughout and ultimately what really gives the band its identity. Though not what I’d call sonically similar, the band takes a similar approach to what Motion City Soundtrack’s been doing lately – combining lighthearted but upbeat melodies with some snazzy synth and witty wordplay. While the band doesn’t reach nearly the same level of success as MCS, the formula is there and they nail the equation a few times throughout the record.

The aforementioned lead track is a real highlight, with plenty of sing-along opportunities, with other notable up-tempo tracks like “Rite Of Passage” finding the band at its best. The slower tracks like “Naked At A Family Function” aren’t as successful as far as I’m concerned, coming off as rather bland and uninspired when compared to their bouncy brothers and sisters.

Not bad by any means, the record displays competency throughout and has just the right amount of content for this type of release. A few of the tracks are lacklustre, but there’s enough here to keep it in the “good” pile for now. Still, the band can certainly head back out to pasture for a bit more fattening before being sent to market.  [ END ] 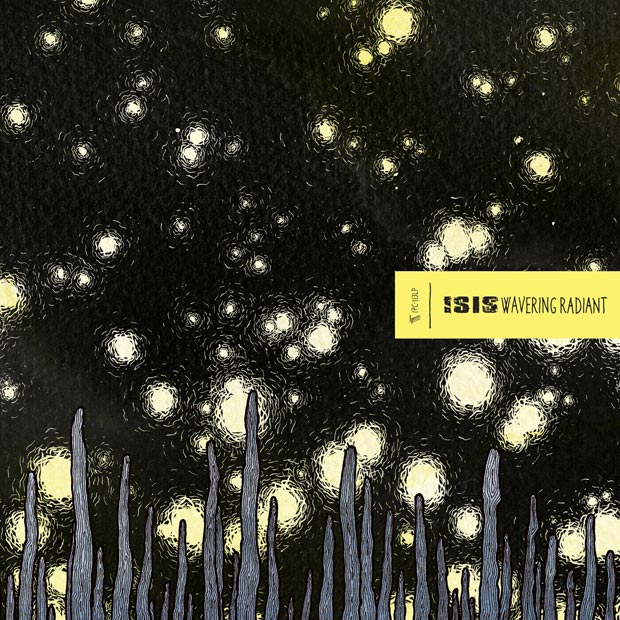 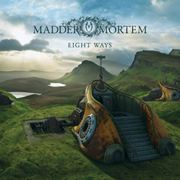