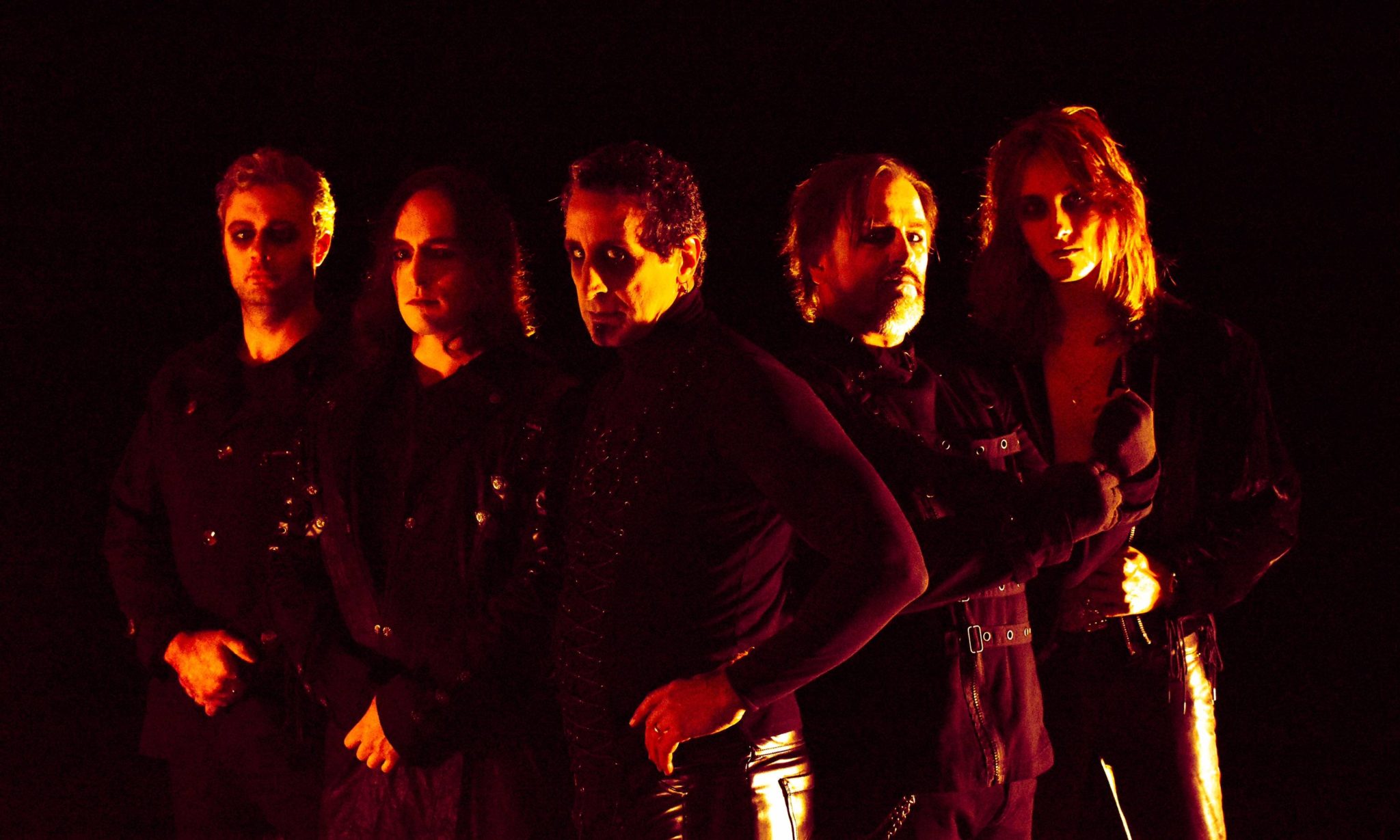 SACRED OATH Video For “Counting Zeros” To Get MTV Premiere

“Counting Zeros” – the first video single from Sacred Oath’s new self-titled album – will get its broadcast premier on MTV’s Headbanger’s Ball on Saturday May 23rd. The video will be preceded by an interview with the band about the forthcoming album and the “power to the people” message the video carries.

“Counting Zeros” was featured by iTunes on April 7th as the Discovery Download Pick of the Week, and the album has remained on their Rock Homepage as an exclusive album – “Band on the Rise” – seven weeks since.

The video had its world premier online with MTV Headbanger’s Blog on April 10th, and will be featured again on the Blog on May 21st. Headbanger’s Blog will also post an additional segment from the MTV interview in which the band discusses their recent success with iTunes and introduce their newest member – bassist Brendan Kelleher.

The following statement was issued by lead singer/guitarist Rob Thorne: “We are SO pleased that MTV has selected our video for Headbanger’s Ball. To have it air on Memorial Weekend is perfect, absolutely perfect! Let this be our contribution to remembering what American soldiers have died to protect, and a poignant reminder that it’s our job as civilians to keep our eye on the ball here at home.”

The band recently signed with WorldSound Label Group in a deal that includes marketing, pressing and distribution of the new album and encompasses the catalog recordings A Crystal Vision, Darkness Visible, and ‘Till Death Do Us Part as well. Distribution will be handled through E1 Entertainment (formerly Koch). The official release date for the CD is set at July 14th.

Headbanger’s Ball is and has been the world’s most famous metal music video program since it began in the mid 1980’s. It airs on MTV2 on Saturday nights from 2:00–3:00 A.M.