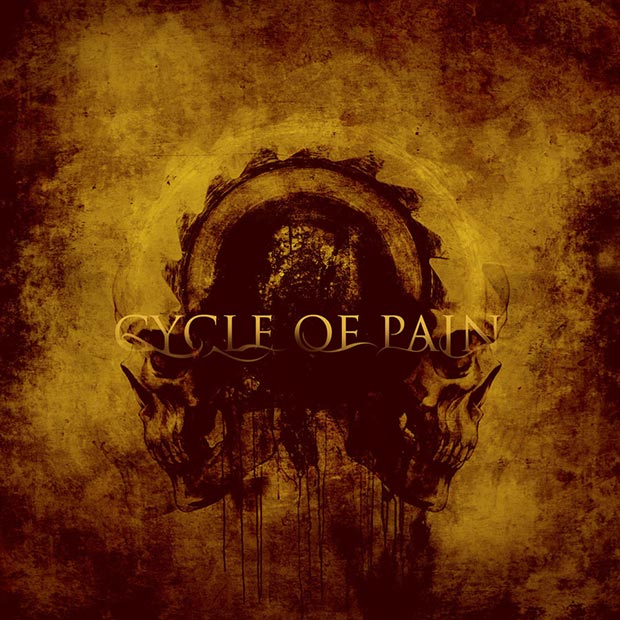 Heavy Metal at its best. The self-titled release from Reform Records act Cycle Of Pain is nothing less than a straight up heavy metal bombshell of a disc. The disc kicks things off with a smoking tune entitled “5” and for the next 50 minutes or so there is a toxic mix of unadulterated metal tunes that seem to get better as the disc progresses.

The music scene is inundated with tons of Post-Grunge and Nu-Metal bands that truly are a dime a dozen and usually mediocre at best. This is not the case with Cycle Of Pain. At times, I was reminded of early Soundgarden as I feel there are definite influences drawn from the Seattle scene. However this band is not a Seattle rip off, rather they have incorporated some of those elements into a style that is all their own and is sure to see them rise to the top of this genre.

The first thing I noticed when listening to this disc is that the guitar playing is top notch. Lots of tasteful six string shredding flows through every tune including the slower burning songs like “Reign Down” or the balladesque “I See Heaven.”

I feel the band is at its best though on the all out balls to the wall tunes such as “Pungle,” “Dead Man Walking” and the title track “Cycle Of Pain;” all of which rock the house and are assured to get you moving and grooving in no time at all.

We are about a quarter of the way through 2009 and while there have been some notable discs, I have not heard many that compare to the caliber of this record. I hope that we will see a lot more of these guys in the remainder of the year.  [ END ]