The Skinny: Trapt is an American rock band that formed in Los Gatos, California in 1997. The group is composed of lead singer Chris Taylor Brown, lead guitarist Robb Torres, bass guitarist Peter Charell, and drummer Aaron “Monty” Montgomery. They have released three studio albums to date. Their newest record Only Through the Pain was released on August 5, 2008.

They toured in support of said album for quite some time and on December 7, 2009, they announced on their Facebook fan page via status message, “Back to the writing room later this week.” They also put up a short video of the band in a studio. 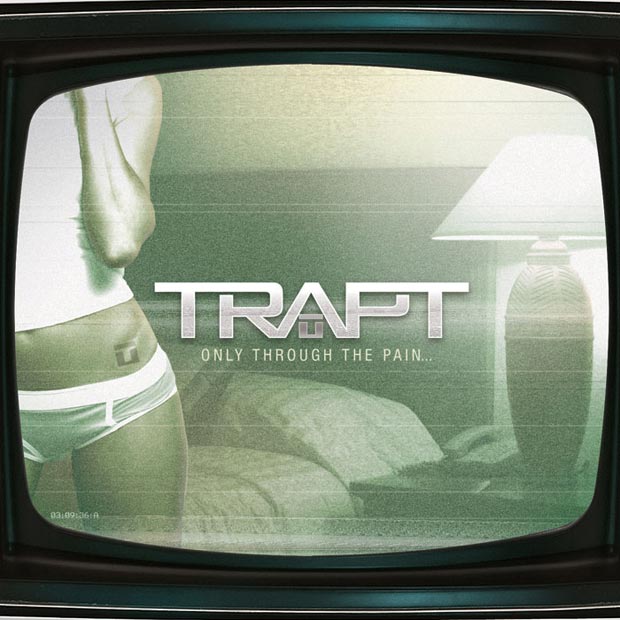