The Skinny: Lonely Road is the second studio album by The Red Jumpsuit Apparatus, which was released on February 3, 2009. The first single off the album was “You Better Pray”. The song “Pen & Paper” was released as a free download on the band’s website. Three weeks before the debut of the album, the songs “Represent”, “Pull Me Back” and “Believe” were made available for free streaming from their website.

From January 24 to January 27, the entire album was available for listening on the band’s MySpace. “You Better Pray” was released on Tap Tap Revenge and the Nintendo DS Lite version of Band Hero. The album debuted at number 14 on the Billboard 200. Ever since the release of the band’s third studio album, Am I the Enemy, the songs from Lonely Road are rarely on the band’s set list. The reason for this is unknown. Source: Wikipedia. 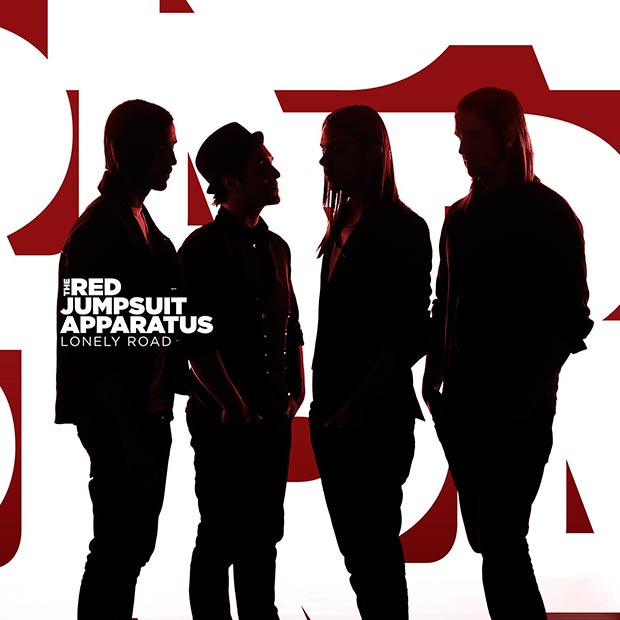