The Skinny: On October 24th Matt Fox and I got to talk after they played the Babylon in Ottawa, Canada. For those who don’t know, Matt Fox is the guitarist and last founding member of Shai Hulud, a band who played a huge part in building the Metalcore genre in the late ’90s.

Their latest Metal Blade effort, Mysanthropy Pure has been called by critics: “The most pissed off album of the year.” The ironic thing is I that found Matt to be such a nice and pleasant guy. You can tell he simply loves playing music for all the right reasons. It was an honour and privilege to get to talk to Matt and I hope you enjoy the interview! 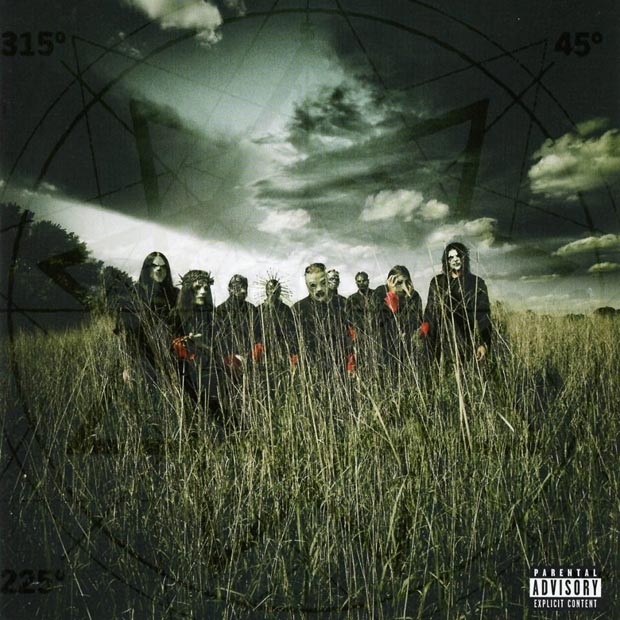 Slipknot – “All Hope Is Gone”