The Skinny: The Riverboat Gamblers is a punk rock band originally from Denton, Texas but now residing in Austin, Texas. They are currently signed to Volcom Entertainment. The band first received attention from major record labels after their energetic and rowdy showcase at the 2003 South by Southwest (SXSW) music festival in Austin, Texas, but the band ultimately signed with indie label Gearhead Records. In 2005 they were signed to Volcom Entertainment and performed a stint on the 2005 Warped Tour, where the band was often noticed for its deranged live shows.

The silliness of some of the earlier material has given way to a more complex breadth of material about America’s maligned. They opened for Rancid and Rise Against in the Summer of 2009. Their newest album, The Wolf You Feed was released on May 22nd. In conjunction with the albums release, the Gamblers played a club show at 2012’s edition of Punk Rock Bowling. Source: Wikipedia. 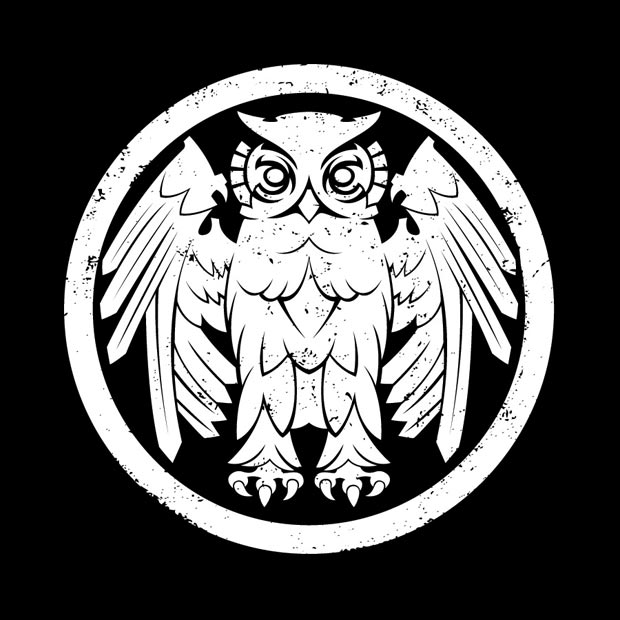