Bad News is Ligeia’s second record and sadly many Ligeia fans where disappointed with it. That said, I AM a Ligeia fan and I have to say I was NOT let down by the CD at all.

Now the disc starts off with the title track, “Bad News” and honestly I can’t stand this song. The singing in it is terrible, the vocalist is very off key and it’s almost as if he is singing badly on purpose (why, I don’t know)… it’s just very annoying. This one track aside, however the rest of the CD is pretty solid and the singing only gets better. Maybe people dropped it after the first track and that’s why so many fans were slagging the disc!?

My favorite song has to be “Teenage Wasteland”: a fun tune where a bunch of girls shout out “hell yeah”, you find gang vocals and a nice breakdown (I know, I love breakdowns… now shush). I also find the song “Hot Mess” very, very catchy and also expect a solid acoustic track called, “Heroin Diaries”.

As you read previous song lists one can clearly discern that Ligeia lyrics are laden with themes of sex, drugs, rock n roll and partying it up! Well this disc is no different. Bad News is filled with similar content and the music is still for fans of Hardcore, Metalcore, Southern and even some Punk.

Overall, if you’re a Ligeia fan Bad News is much softer than their previous release. Nevertheless, every new song is in some way different and the record does have variety. If you’re down for some good party metal and a band that is no scared to explore and change… then this CD is for you! 9.2 Hell Yeah’s Out Of 10.

Check out the song: “I’ve Been Drinkin'” 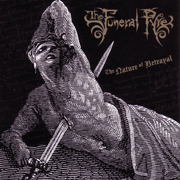 The Funeral Pyre – “The Nature of Betrayal” 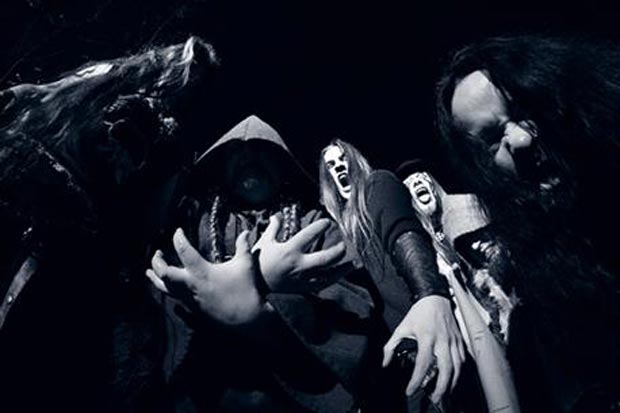