Madeline is the debut album by Fort Collins band Tickle Me Pink, released on September 4, 2007, under the Wind-up Records label. It has been said that this album focuses on many major issues in today’s world, including mortality, drug use, suicide, loss, brutal breakups to name but a few.

Tickle Me Pink singer Sean Kennedy had said: “It is somewhat ironic that many of our songs deal with death and a higher purpose. We want to let the world know how short life is; embrace the ones you love and treasure each moment without regret.” Source: Wikipedia. 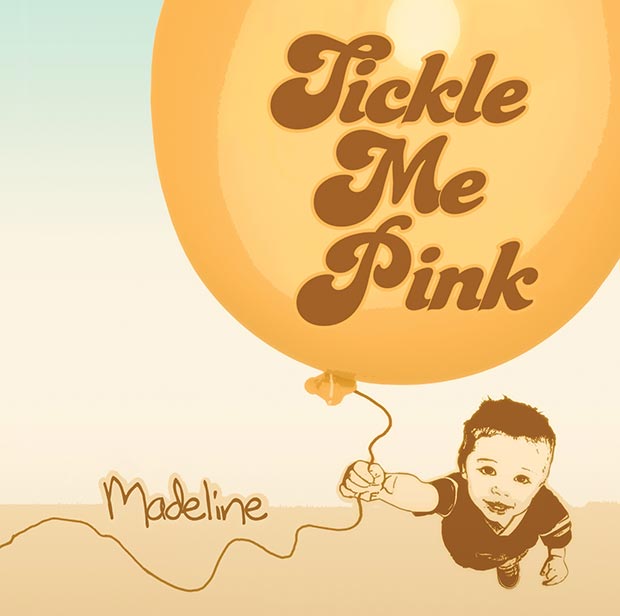