On March 20, 2007, Schoolyard Heroes debuted a song on their PureVolume music page. “Dude, Where’s My Skin?” went on to become the website’s most downloaded song of the day. After a short 24-hour stint, the song was removed. 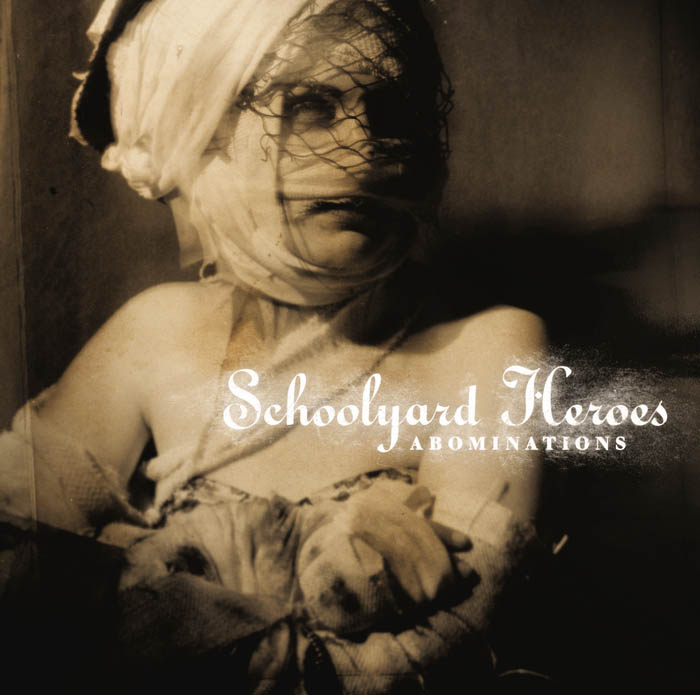