The Skinny: Neimo is an indie rock band from France. The band pairs guitar with electronic elements to create a Euro-rock and 1980s sound. Neimo is influenced by David Bowie, Blondie, Emilie Simon, New Order, Velvet Underground and the Stooges. The band has not been as widely accepted in France as the songs are all sung in English. According to the band’s lead singer Bruno Alexandre, the band chose to compose the songs in English because “rock is based on sweat, spontaneity and energy. Sorry, but rock and roll was born in the United States.”

The debut album, From Scratch, was released under the band’s own label, Big Field Records, on May 25, 2005. The band was unable to be signed by a French record label because the songs were in English. French labels were reluctant to sign Neimo since they knew that the radio stations would not give the band much airtime because programming must be at least 40% French. In order to reach a larger audience in countries such as Britain, Germany and the U.S., the band signed with the American label Shangri-La Music, in Santa Monica, California. Source: Wikipedia. 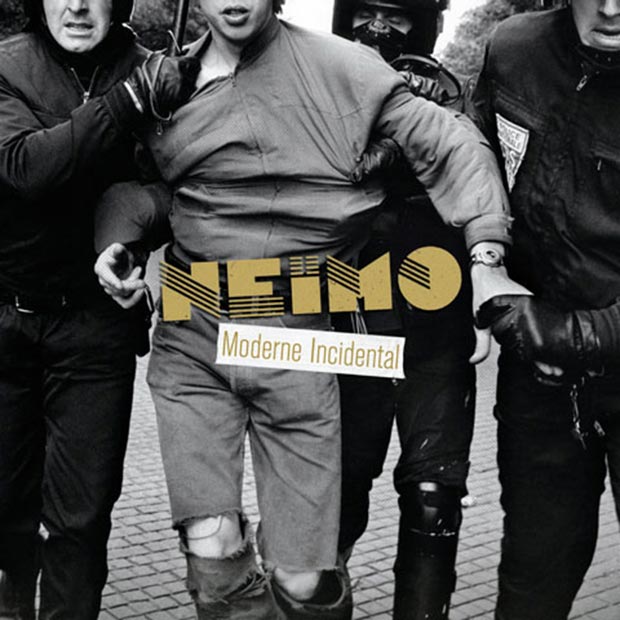