The Skinny: Middle Class Rut, also known as MC Rut, is an American alternative rock band duo consisting of vocalist/guitarist Zack Lopez and vocalist/drummer Sean Stockham. They were formed in Sacramento, California in December 2006. After several EP’s, in 2010 they released their first full-length LP, No Name No Color. Their second album Pick Up Your Head was released June 25, 2013.

The band released two self-titled EPs, referred to as the Red EP and the Blue EP due to their respective colors, in early 2008, as well as a limited-edition 7″ in the UK on November 24, 2008 which featured “Busy Bein’ Born” and “All Walks of Life.” 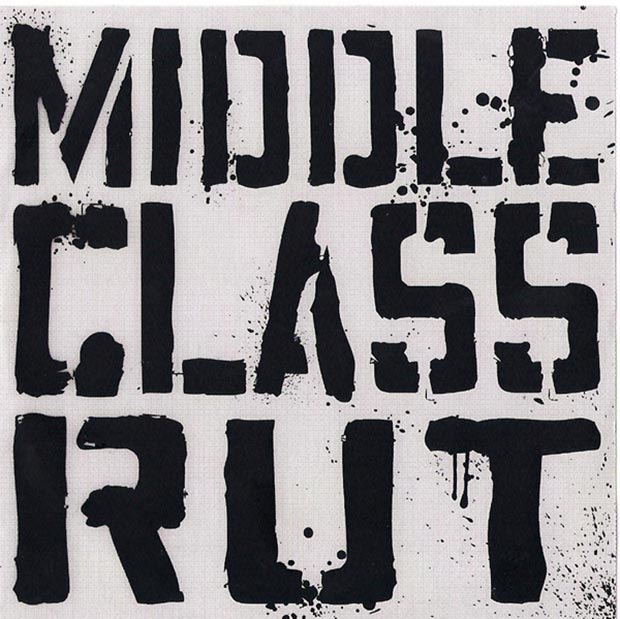 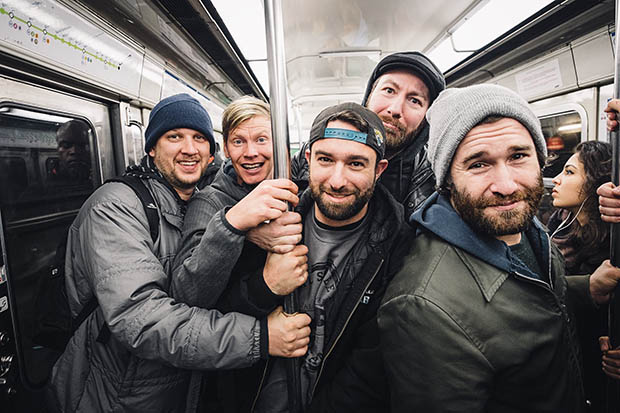 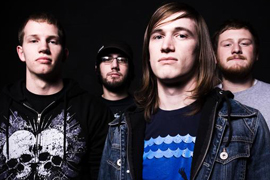