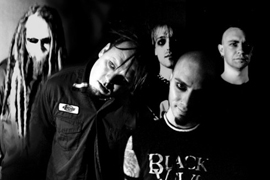 Black Flood Diesel was formed in the year 2000 by founding member Greg Moog. The band quickly became poised to take the greater Midwest by storm. To date, BFD has toured nationally multiple times, shared the stage with Staind, System of a Down, Mudvayne, Mushroomhead, American Head Charge, 40 Below Summer, No One, Cold, Wayne Static, and many other established artists. Having played festivals before 35,000 people two years running has allowed Black Flood Diesel to maintain capacity crowds at highly regarded venues such as First Avenue in Minneapolis. Source: Band’s biography. 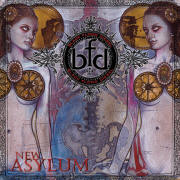