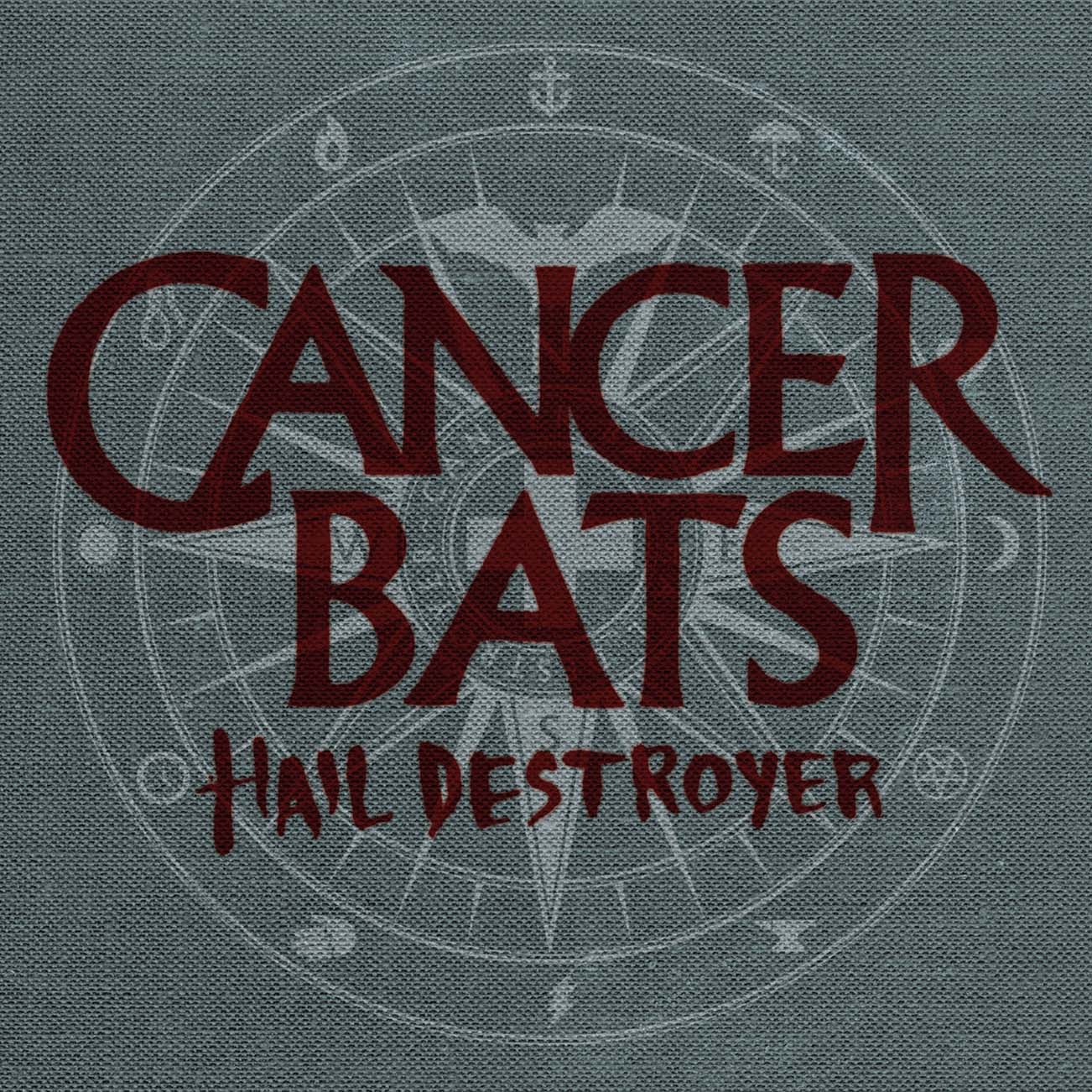 If metaphorical lightning can’t strike the same place twice, it’s come pretty damn close for the Cancer Bats with Hail Destroyer. What’s nice is this album can be discussed in complete isolation without taking any credit away from the Bats’ full-length debut, Birthing The Giant—which is one hell of a fun record. Hail Destroyer is an entirely new monster. Call it hardcore; call it metal; call it metal by a hardcore band…whatever. Just call it great.

The Bats have kept the gritty-as-fuck riffing that drove Birthing The Giant to what I’d call greatness, but added some cool new tricks here and there. Liam Cormier’s vocals are a lot more assertive, and the album is all the better because of it. “Sorceress” is unrelentingly heavy, with fist-pumping gang vocals and pit-inducing verses, thanks to Cormier’s presence and a stringy guitar lead.

The band also gets by with a little help from friends. Hail Destroyer contains vocal contributions from Tim McIlrath of Rise Against, Wade MacNeil of Alexisonfire, and Ben Kowalewicz of Billy Talent, the latter of whom—somewhat surprisingly—adds the most flare to the album with his respectable contribution in “Smiling Politely”. Kowalewicz and Cormier have voices that fuse quite nicely. It’s refreshing that the guest vocals actually enhance the record, instead of detract from it.

This album is great on every level, and the band should be damn proud to set this in front of Birthing The Giant on record store shelves. Any success this record grants Cancer Bats is well-deserved—this is heavy music at it’s best. The Bats have outperformed almost every one of their peers, and done so without any pretension. Shit, they’ve even taken Killswitch’s record for most guitar squeals on one record—and that alone deserves a glowing review. Go pick this up, and “let’s do this”…again.  [ END ]