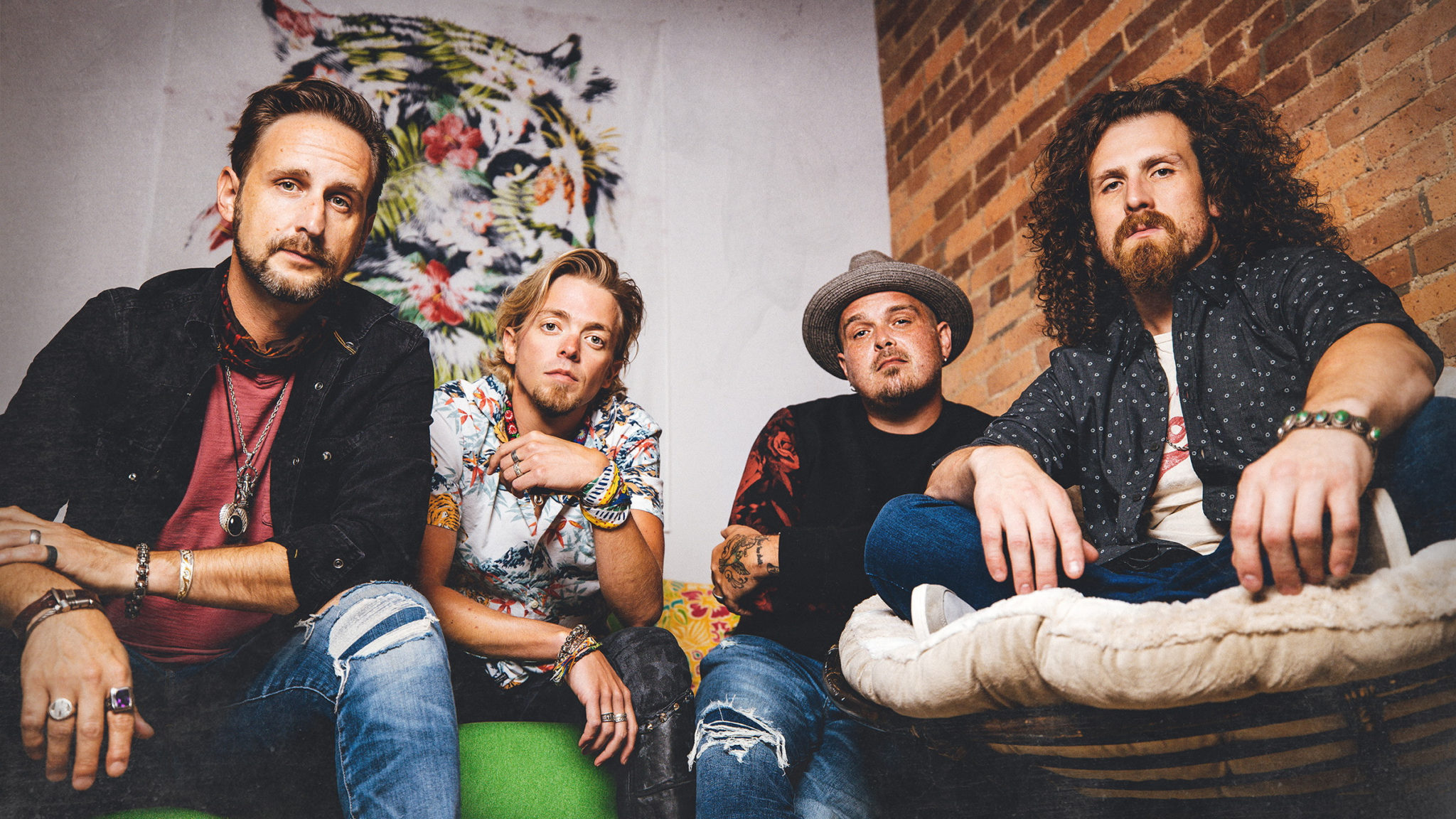 Do you sometimes sit at home on a lonely night, letting your mind wander the sacred depths of your brain, and wonder, what happened to monumental southern rock? Where are the new Lynyrd Skynyrds? Where are the Molly Hatchets? While a Southern rock revitalization may not happen for some time, there is one band that is trying to revive the phoenix: Black Stone Cherry is currently the hottest recording band coming from the Southern states. Their heavy guitar riffs and piercing vocals will bring you to your knees, making you beg for more.

BSC has a traditional quatra-member set up: Chris Robertson assumes the role of lead vocals and rhythm guitar; Ben Wells masterfully handles lead axe, inspiring anyone to pick up a guitar; Jon Lawhon’s bass grooves permeate a soothing vibe; John Fred Young drives the drums like a locomotive about to barrel off an unbridged canyon.

In 2001—BSC’s formative year—the band took over the former practice house of the Kentucky Headhunters, former Grammy-winning band of Young’s father and uncle. It was in this practice house that BSC’s music started to take shape, slowly becoming distinct from the music that was prominent around the band’s hometown. Instead of falling in line with homogenous tunes found in the local bars, the quartet ran in the opposite direction, ignoring the influence of traditional bluegrass and country. BSC re-defined what music was in Edmonton, Kentucky.

Every amazing band or performer gets a big break sometimes: for Hendrix it was Clapton who initiated him into mainstream music; for BSC it was fellow Southern rockers Shinedown who became keen on them at one of their local gigs, and extended their ever powerful hand to the fledgling band. It is rumoured that BSC’s performance of “Lonely Train” promted Shinedown to help the band get well-deserved major label contract with Roadrunner Records.

As of now (2008 Easter holiday), BSC is currently wrapping up an American tour. After the American leg concludes, the band plans to tour the UK, supporting renowned acts Whitesnake and Def Leppard. This, surely, is as far away from home as the band could wish to travel; though, opening for some of the biggest bands of the 80s and 90s is an extreme honour, and incentive enough for BSC to hop the big, blue, wet thing.

Black Stone Cherry IS music: they live it, breath it, and even fornicate with it. They are not a band to be taken lightly. If your ignorant ears have yet to feast on BSC’s musical bounty, I suggest you promptly get off your fucking arse, and run to the nearest music dispenser (HMV, CD Plus, iTunes—in which case arse-getting-off-of isn’t necessary) and pick up their self-titled debut. The band’s hard work deserves to be noticed.  [ END ]