On July 18th, this year’s roaming, thundering beast that is SOTU hit Toronto, Canada. There were a TON of amazing bands on the bill and just as the commotion was getting underway, we caught up with Darkest Hour guitarist Mike Schleibaum for an on-the-fly interview during which he talked to us about the tour, MAD bus breakdowns, his love for Canada, gear donations, and his pending marriage to Every Time I Die guitarist Andrew Williams… oh, and having sex with Andy’s girlfriend! 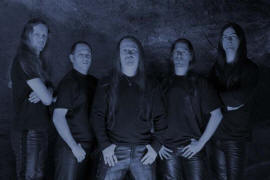 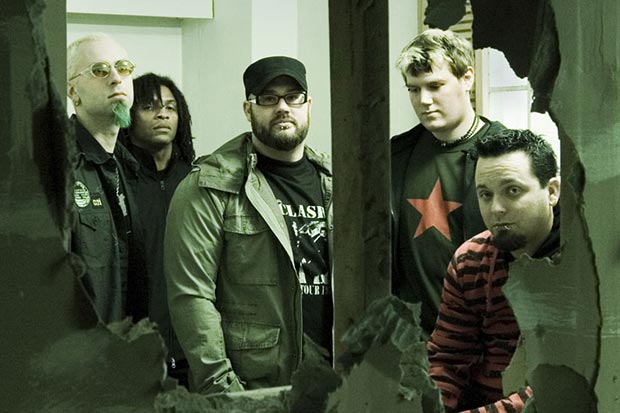 Evans Blue: “The Pursuit of Greatness”