It’s a strange phenomenon, but there seems to be something special about bands that only stay together for a short span. Take for instance The Beatles or Led Zeppelin, two of rock and roll’s greatest ever groups and they each lasted only one decade. Nirvana, the most popular rock band of the 1990s, lasted only about seven years before the band split up and lead singer Kurt Cobain took his own life. All of the aforementioned bands have certainly left their mark on popular music despite their rather short life spans, but there is one particular band that existed for even shorter a period of time and is historically seen by some as just as important, and that is the Sex Pistols. Despite the legacy that now surrounds the band; the Sex Pistols existed in total for about two years, two and a half if you want to get technical.

The origins of the Sex Pistols go back to the early 1970s and a band called The Strand. The Strand formed around 1972 and featured future Pistols members Steve Jones on vocals and Paul Cook on drums. The band floated around in relative obscurity for a couple of years, going through a few lineup changes and even renaming the group The Swankers. Around the time future Pistols bass player Glen Matlock was recruited, the group started to experience inner tensions and conflict over the band’s musical direction which lead to original guitarist Wally Nightingale leaving in early 1975. This lead to more disarray and instability within the band until August of that year when the band found the singer they were looking for. 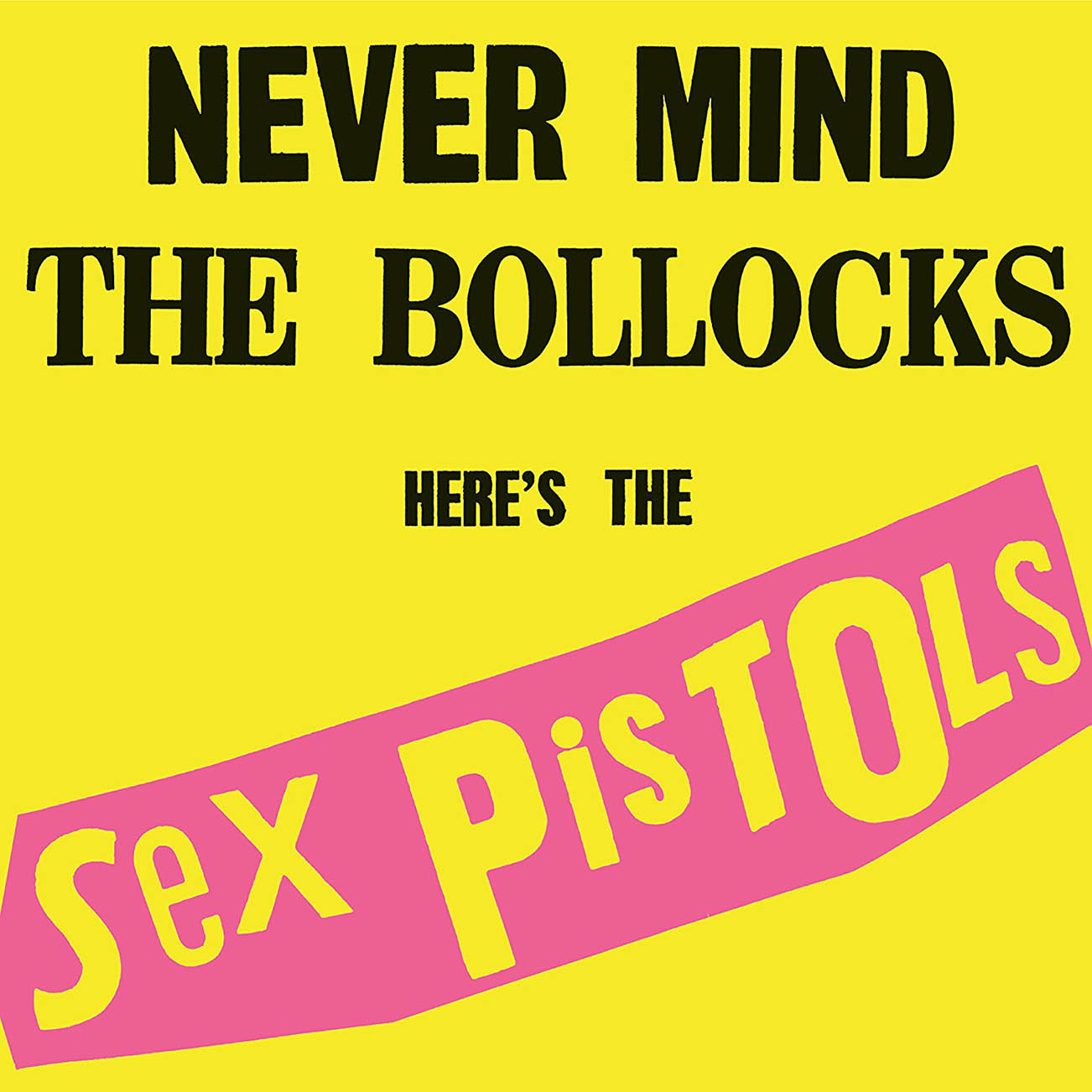 While at the infamous SEX boutique, Jones spotted John Lydon, who later became known as Johnny Rotten. Despite the fact that Rotten was not a singer and had never considered singing before, he was asked to join the group solely based on his look of green hair and torn clothes as well as his “just don’t give a fuck” attitude. At this point, the members of the band were in place, but a permanent name for the group had not yet been decided on. The band’s newly hired manager Malcolm McLaren decided that they needed a new, edgy name and after considering such names as “Le Bomb,” “Subterraneans,” and “Teenage Novel,” the name The Sex Pistols was conceived and the band was officially born.

Much of the band’s concept and direction was provided by Rotten and his abrasive personality. Rotten’s lyrics arrogantly depicted issues such as anarchy, fascism, violence and apathy which ultimately made the band seem threatening to the English government and English society as a whole. These issues were fully on display on the band’s first two singles “Anarchy in the UK” and the boisterous “God Save The Queen,” a song widely perceived to be an attack on Queen Elizabeth II. The release of the band’s first two singles also coincided with them being dropped from their record label EMI and the departure of Matlock who was fired by the band and replaced by Sid Vicious, a kid from the streets who didn’t even know how to play an instrument. 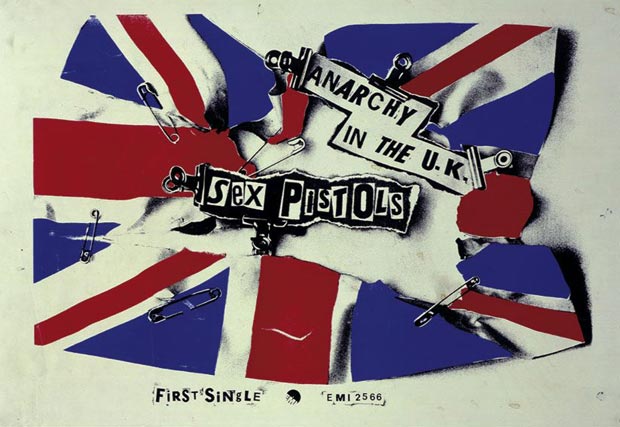 With Vicious now apart of the band, the Sex Pistols finally released their debut (and only) album titled Never Mind The Bollocks, Here’s The Sex Pistols. Because Vicious’ musical abilities were of such a low level, he was almost completely excluded from the actual writing and recording of the album and Matlock was even brought back as a session musician to compensate for it. In support of the album, the band embarked on a US tour in January, 1978 which lasted a total of fourteen days before Rotten, completely disillusioned, left the band. Although attempts were made to carry on with the band, the Sex Pistols were ultimately finished for good.

Now almost thirty years since the breakup of the band, The Sex Pistols remain one of the most influential punk bands of their era. Although they were not the first punk rock band, they personified the definition of punk rock not only through their live performances, but also through their angry, no holds barred attitude. Along with The Clash’s London Calling, Never Mind The Bollocks… remains the definitive punk rock record of all time. Perhaps the most influential aspect of the group was the fact that they showed people that anyone could be in a rock and roll band, regardless of musical talent or ability. Being in a band was all about having the guts to get on stage and perform and the attitude to back it up, a sentiment that has held true now for thirty years.

Check out the song: “God Save The Queen”