Historians, music scholars and even normal, everyday people often like to debate about who is truly responsible for creating rock and roll music. Some credit Elvis Presley or Chuck Barry for this groundbreaking creation, but then others argue that they were simply popularizing a genre of music that African Americans had developed years prior in the southern United States. While much debate revolves around this issue, the question of who is responsible for inventing heavy metal, an extension of classic rock and roll is a little clearer. With regard to heavy metal, many agree upon the fact that along with Led Zeppelin, Black Sabbath are the founding fathers of this genre.

The origins of Black Sabbath go back all the way to the late 1960s. The band first formed in 1968 under the name Polka Tulk Blues Band, an indication of the bluesy type of rock that the group started out playing. Soon after, the group changed their name again, this time to Earth, a name that they stuck with for a while until bassist Geezer Butler wrote a song titled “Black Sabbath,” a term inspired by the black magic novels of an author named Dennis Wheatley.

Check out the song: “War Pigs”

The name change came about when the band found itself being confused with another local band also called Earth. Although the band finally had a set name, the members were still experimenting with their sound, trying to discover what sound suited them the best. While rehearsing and writing next door to a movie theatre that showed horror movies, the members found it ironic that people would pay money to go see something that causes them fear and anguish. With this idea in mind, Black Sabbath decided that they should set out to be the musical approximation of horror movies by writing dark, gloomy songs, a formula they have stuck to now for over thirty years.

Although Sabbath has been prevalent now for over three decades, the band enjoyed its greatest success in the 1970s. Their debut self-titled album was released in early 1970 to much popularity in the U.K. as well as the United States and featured the hits “Black Sabbath,” “The Wizard,” and “N.I.B.” Many people credit this debut record to be definitive of the entire heavy metal genre. Although Led Zeppelin’s first two records had already been released and contained many elements of early heavy metal, Sabbath’s debut is classified as being metal in its truest form with its heavy and grinding guitar riffs. 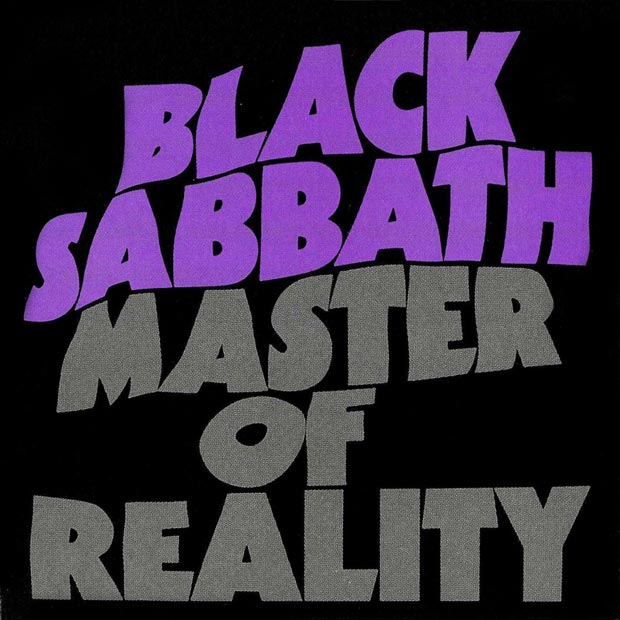 Even though the band’s debut set the wheels in motion for heavy metal, probably their crowning achievement as a band came next with their sophomore disc Paranoid. The album featured probably Sabbath’s three biggest hits ever, “Iron Man,” “Warpig” and the title track which was actually recorded at the last minute just to add length to the album. The album went on to become Black Sabbath’s most commercially successful release and the song “Warpig” struck a chord with fans due to its anti-Vietnam War sentiment. The 1970s were particularly productive for the band. Between the band’s debut record in 1970 and 1980’s Heaven and Hell, the group released an amazing nine studio albums.

After almost four decades of making music, the legacy that Black Sabbath has left behind is quite remarkable. Although the band rarely received any support from critics, the group always had a strong core of fans, many of whom were influenced by Sabbath’s music to go on and create their own bands. Sabbath’s frontman Ozzy Osbourne has become a heavy metal legend, adored by a whole generation of music fans and even today’s fans of metal are familiar with the band’s catalogue of songs.

The influence of Black Sabbath can be seen all over metal music, in fact the whole grunge explosion of bands in the early 1990s all credit Black Sabbath as being a major influence. Ozzy Osbourne and his wife Sharon created the Ozzfest summer tour back in the mid-1990s and it has become a showcase of sorts for metal groups, catapulting bands such as System of a Down and Disturbed into the mainstream of metal music. The influence of the band will likely be felt for years and decades to come. It’s unfathomable to think what today’s rock music would be like without Black Sabbath.

Check out the song: “Paranoid”