When a CD starts off not only on a positive note, but pleasing to the ear it makes you want to keep listening, right? Well this one is one of them.

Personally, I’m digging these pop-rock/punk-pop bands. I’m over the screaming and teen angst and so are most people. But there is still quite a few who like their hardcore which is totally fine. I personally rather chill with this type of stuff, but that’s just cause I’m a hopeless romantic at heart, with a hardcore exterior… foo! But in all honestly the ignorance of people sometimes isn’t blissful at all. Just because an album is more melodic than another doesn’t instantly make it a shitty album. Everyone is a critic, or so they like to think so.

A quick notable mention is Taking Back Sunday’s Fred Mascherino who lends some additional vocals on “A Reason to Come Home Again.” These guys have been around a while now, about 4 years, and know enough that, “If it ain’t broke… don’t fix it.” So they are pretty much sticking to what they know, and they do it pretty well I must say.

I can pretty much point out which singles could be released and with some push could be heard on radio stations across our great country, and theirs… the US. The record is a pretty solid one. Their catchy hooks and melodies really help define the band’s talents. Vocals also play a huge part on the record and it seems that this is the main focus and the music is just there to enhance it. It’s a very heartfelt and charming album and doesn’t seem fake in any way.

If you are into girl singers who like to make appearances on albums then check out the track “I Love You…Too.” I’m glad this record came out when it did, it’s one of those, “I’m vacationing with my parents driving to Florida, in a car for 18 hours and I need something to prevent me from committing suicide” CD’s. It’s an album you could hear while shopping at Boathouse and not Winners.

Warm up those vocal chords because I guarantee you’ll be singing along to the catchy tunes in no time. And keep “tap, tap, taping your toes to the beat.” These New Jersey natives are just one more of the many talents that fine State has to offer. 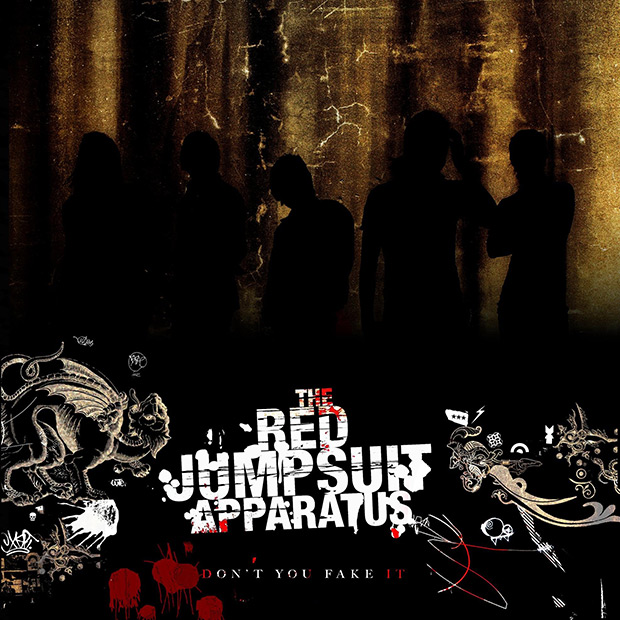 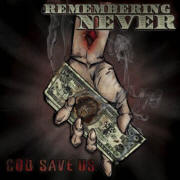