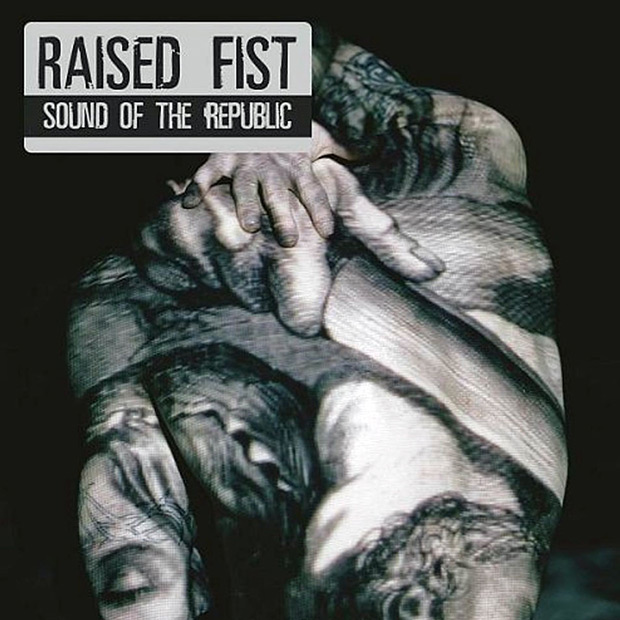 It’s been a few years now since some friends played “Breaking Me Up” for me from Raised Fist’s Ignoring The Guidelines. I can still remember bobbing my head between sips of beer, being charmed by the hardcore, rhythmically rooted sound of a band that had always been on my radar, but regrettably never explored. I’ve come to appreciate Raised Fist since then, and was interested to hear what they’d crafted with Sound of the Republic. I wasn’t blown away, but I wasn’t disappointed, either.

Raised Fist aren’t showing off; they’re letting their message dictate their music, and not the other way around. This alone is extremely admirable: the band has something to say, and they say it loud and clear over honest and simple tunes that never lose sight of rhythmic drive or melody—a testament to the band’s consistent catalogue of politically drenched hardcore with no illusions of grandeur. The music has stayed real, and the band’s aura of passion and discipline remains intact on plastic. The fact that hardcore is still being played with this spirit is worth a celebration in its own right.

So long as records like this—and others, such as Modern Life Is War’s (R.I.P.) Midnight In America—keep surfacing from time to time, the hardcore genre can continue to chug on respectably regardless of what trend-hoppers are doing at the time.  [ END ]