An unexpected hit from an unlikely source, four Helsinki based Sibelius Academy tutored cellists, Max Lilja, Antero Manninen, Paavo Lotjonen and Eicca Toppinen, reinterpreted Metallica tunes in a sparse classical format. Apocalytipca’s non-conformist juxtaposition of Classical and Metal inspired many in their wake, opening up the marketplace for a greater range of traditional expression of Heavy Metal such as Rondellus, a glut of string instrument tributes and even pre-empting Metallica’s own orchestral experimentation.

The 1996 Pekka Ritaluoto produced debut album, Apocalyptica Plays Metallica By Four Cellos originally issued through Zen Garden Records before being picked up on the Polygram Finland Oy label, was such a success that Apocalytpica undertook live dates. Seasonal non-album tracks, “Oh Holy Night” and “Little Drummer Boy” placed the group into the Finnish charts that December.

Apocalytpica’s career retrospective CD and DVD package for 2006, Amplified: A Decade Of Reinventing The Cello, includes new tracks recorded with Max Cavalera of Soulfly and Matt Tuck from Bullet for my Valentine. The group also collaborated with German Electro-Metal outfit OOMPH! on their single “Die Schlinge,” inspired by the famous harmonica melody from composer Ennio Morricone’s film soundtrack Once Upon A Time In The West.

The over all sound of this CD is fucking awesome and makes you think “how the fuck are they playing that?” the whole way through. This double CD has 24 tracks in total and they cover four Metallica songs including: “Enter Sand Man,” “Nothing Else Matters,” “One,” and “Master Of Puppets.” They also cover “Angel Of Death” by Slayer… how cool is that? This CD is a got to have for sure if you’re a Metallica fan or like classical music. This may not be what you would listen to everyday but it’s something a true music lover should appreciate.

This album has so many good songs on it and my personal fave would have to be “One” the Metallica cover… it’s got such a crazy sound to it. This CD in general has an over all amazing sound and is not too raw but not over done. The levels are at the key points… you honestly can’t go wrong listening to this by any means.

I give this CD a 9 out of 10 because it’s such a welcome piece of artistic work added to the music world… it’s well done and extremely fun to listen to.  [ END ] 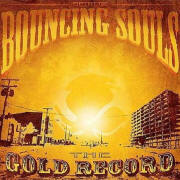 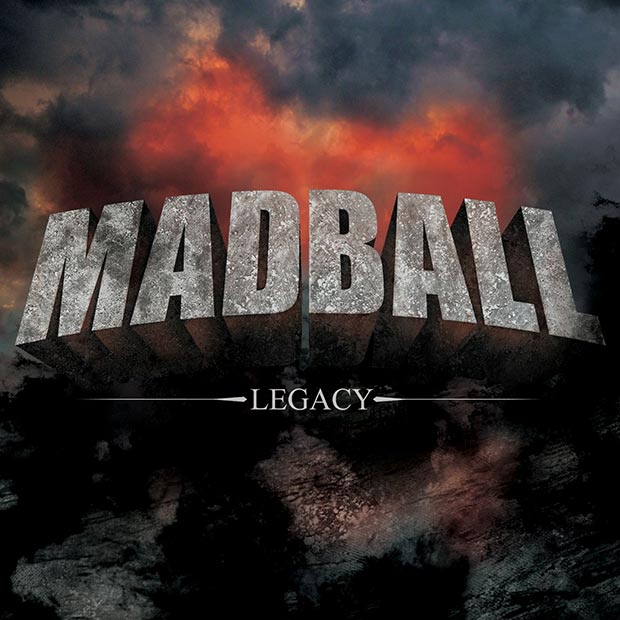