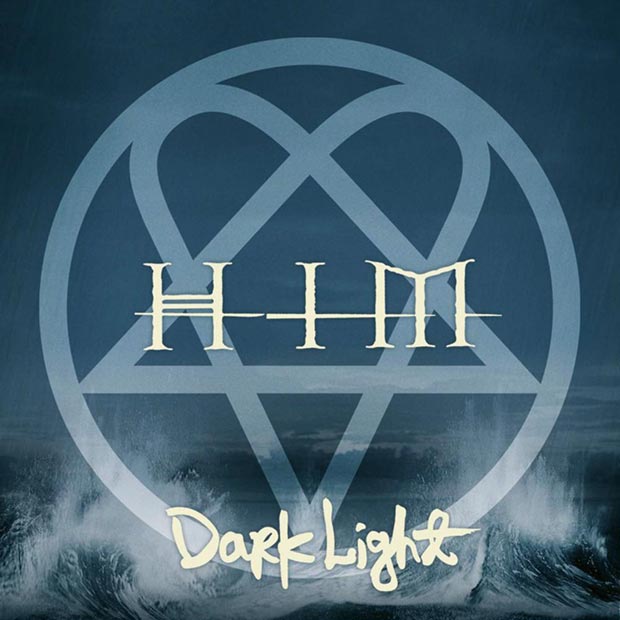 This is HIM’s (His Infernal Majesty) first domestic release, after a successful run in Scandinavia that began with 1997’s Greatest Lovesongs, Vol. 666. This album is, in a word, garbage. Or, as the French would say, ‘garbage’. Now, that’s not to say it’s a terrible album – it could be that the sugary hooks and cookie-cutter ‘goth-ish’ lyrics are masterfully crafted to be just so. It’s just sort of pulpy and very simple. Certainly, a ton of people out there are totally going to be down with this album. But in giving it the requisite few spins on my iPod, I found myself deciding to mercifully stop listening to it so that I wouldn’t be too harsh in the review (I was starting to hate it). I just can’t stomach it, but there probably are many who can and I suppose it’s worth checking out, if you’re into very self-indulgent, miserable music, albeit with fun melodies and dramatic power chords.

See, I love cheesy action flicks like Commando and Cobra. They’re so awesome and totally kick ass. In reality, they’re bits of cinematic tripe, which a lot of directors and serious actors would be embarrassed to put their names to. However, there is a niche out there made up of people like me who love that shit, just the same as we love serious movies that win Oscars. So basically, Dark Light is that kind of album if you ask me (cheesy but maybe bang-on for some people’s taste), but it could be the case that I’m looking at it the same way an Oscar snob looks at Schwarzenegger’s flicks. They think they’re total crap and denounce them outright as movies, but I’ll be the first to say that those critics have no fucking clue what makes a good movie. Explosions and ridiculously high-powered firearms are two of the magic ingredients, for example. But it’s sort of predictable and doesn’t really challenge the viewer to read between the lines and get absorbed, it’s just superficial fluff.

Dark Light is full of catchy hooks and nice, punchy power chords, but it wouldn’t win any Oscars if it were a film. I imagine it would appeal to a younger group of listeners, because personally I can’t find much that’s new and exciting about these guys. There have been a ton of good Goth rockers in the past, and a lot of bands that have been branded as such who didn’t even mean to be, like The Cure. They were pretty awesome. But these guys seem to have taken some sort of Goth Rock 101 course and crafted very generic and whiny sounding tunes that will probably go over well with young kids (and I’m not hating on them getting a kick out of this album… I’m a firm advocate of listening to whatever the fuck butters your toast, whether it’s Vanilla Ice or Vivaldi), but to older listeners who’ve heard a bit more of this and that, there’s really nothing that interesting or new going on here.

I happen to love Marilyn Manson. But if you can call him a Goth rocker, then HIM have taken all that makes his brand of censor-worthy, raging industrial-ish metal so visceral and hardcore and thrown it out the window, leaving them to play what remains. You know the theme song from Friends? Some of the songs on this album sounded like they were played by the same band with only a touch more attitude and a slightly heavier sound.

You know what? I didn’t want to diss this record at all, I loved one of their songs a while back, from their second album (Razorblade Romance) called Sigillum Diaboli. But man, I’m putting this one back on the shelf. These guys need to get some balls when it comes to their lyrical content and their sound. Maybe I should end this by calling them the Clay Aiken of Goth rock. No, that would be a little harsh because HIM probably feel their music to their soul and you just might too. The thing is though, I can’t tell whether their lyrical content and their sound is just indulging their urge to be another dark, sad sounding band or if they really are passionate and just happen to sound this way because it’s who they are musically. It just sounds a little too contrived to really make me rock out. But give it a whirl, because only you can really say for sure which is the case.