Have you ever awoken from a dream that was so frighteningly vivid, that you seriously questioned whether you were ever really asleep at all? As your mind slowly starts to clear, you’re left with a lingering memory of either horrifying or fantastic visions; images and thoughts which whip around your mind as if caught in a cerebral-tornado. This peculiar state of mind is certainly absurd and indeed raises many questions; namely that of the difference and boundaries between dreams and reality. Incidentally, keeping with this very theme, there exists in Toronto, Canada a rock group who not only goes by the name of Fake Reality, but also whose members enjoy at times pondering life’s innumerable absurdities. Questioning the unknown and evaluating philosophical ideas, Fake Reality’s musical writing style is infused with surrealism and certainly inspires lingering memories of its own. Call it a sort of mental aftertaste, for the group’s music is exquisite and both its flavour and sound are bound to remain in your head for hours.

Although by no means new to the music world (the band has already been playing together for roughly eight years), Fake Reality remains only moderately recognised. This however, is soon bound to change, for these four tightly knit friends have formed incredible bonds to both their instruments and each other, enabling them to continually produce amazing new music. Having at first only released a few home-recorded singles and demos, the band began to formulate some serious plans and finally in 2002, after a lot of hard work, Fake Reality dropped their debut self-titled EP. Incidentally, the group’s release faired quite well and this, combined with the countless amounts of shows that they played, ignited their already growing popularity. With a fairly well-established fan following, Fake Reality continued to do live shows and started to share the stage with much more renowned acts such as: Finger Eleven, American Hi-Fi, and former Econoline Crush. This however, all transpired over the past few years and now, with an album pending release, Fake Reality is certainly aiming for higher grounds.

The band’s previous mini-releases, although simple and well-orchestrated, were nothing compared to their new offerings. Apart from their new tunes being much more aggressive sounding and musically challenging, they are a far better glimpse of the band’s true potential. The songs range mildly in hardness and style, but overall the group’s music is raw. In many ways the band’s sound is a combination of old-school hardcore (Life of Agony), new-age rock/metal (CKY), and a fresh twist of modern alternative rock. Furthermore, the rustic recording, which sounds oddly similar to that of Inside Out’s first release “No Spiritual Surrender”, only further aids in defining the group’s sonic spectrum. Although lacking the quality and minor tweaks that only the stars (or the wealthy) are privy to, the disc is in fact very well recorded. Having matured both as individuals as well as musicians, Fake Reality’s debut work is awfully impressive.

As aforementioned, Fake Reality is currently in the process of writing and recording new material. They are scheduled to start playing local shows in autumn and their new EP can be expected to be released in January of 2006. This time around the group will be preparing many more tracks before they head to the recording studio and as a result their follow-up release should be out fairly soon thereafter. Fake Reality is at the moment a small-name group who is struggling to catch a big break. In spite of this current predicament (one which in the beginning most artists must face), the group not only possesses the work ethic and raw talent that an artist needs to succeed, but they also bring to the table intelligence, a love for their music, and a very unique breed of rock. As they continue to molest their instrument and concoct artistic and elaborate new songs, Fake Reality is definitely a band to keep an eye on.  [ END ] 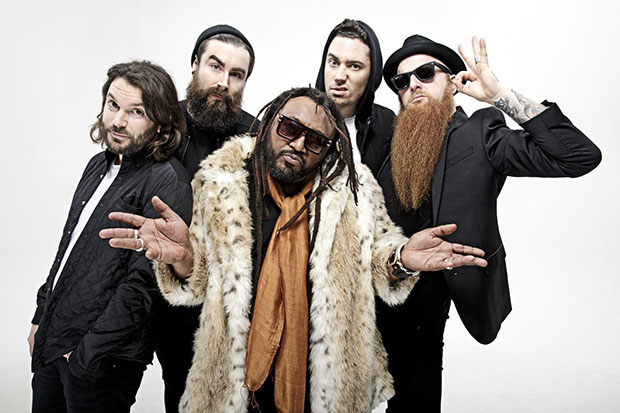 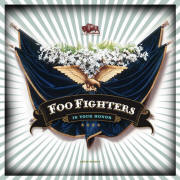