“Somebody told me that you had a boyfriend who looked like a girlfriend that I had in February of last year….” Despite the fact that I have no idea what the hell the preceding quote means, it is just one example of the quirky lyrics you will hear on Hot Fuss uttered from the mouth of Brandon Flowers, lead singer of punk/pop/new wave/80’s revival band the Killers. The Killers and their unique sound hail from Las Vegas, Nevada and the band has taken the rock world by storm with its debut disc released last year. And even though I’m not a huge fan of pop/punk sounding bands such as the Killers, I must admit that the band has produced a solid debut disc with more than a few catchy tunes.

The first of Hot Fuss’ eleven cuts “Jenny Was a Friend of Mine” is perhaps the hardest song on the album and also one of the best. The song begins with silence, but it soon fades into an infectious and awesome bass riff that is sure to stick in your head. Despite the fact that the lyrics leave something to be desired (e.g. “there ain’t no motive for this crime, Jenny was a friend of mine so come on, oh come on…”), the song definitely ranks among the best. Track two is the disc’s big hit “Mr. Brightside,” a song that annoyed me at first but eventually grew on me. It isn’t really until track three “Smile Like You Mean It” that we get a taste of the ’80s influence in the Killers’ sound. The song begins with an ‘80s sounding synthesizer that sounds like it came straight off of a Duran Duran song before the drums and bass kick in. While the song isn’t bad, it surely is not one of the strongest tracks on the record.

The synthesizers continue next on “Somebody Told Me,” the other big song off of Hot Fuss. The song is pretty decent, but it’s a bit repetitive and became somewhat boring, which is likely due to the incessant overplay it has received on radio over the past year. Besides the first two tracks, the best that Hot Fuss has to offer comes from track five to eight. “All These Things That I’ve Done” sounds like anything else off the album until it breaks into a gospel sing along two minutes and forty-five seconds in, a very cool and very unexpected treat. “Andy, You’re a Star” features a very cool guitar riff and is one of the top songs off the album despite the slightly dumb lyrics. We get more of the synthesizer on “On Top” followed by the catchy ode to indie rock on “Indie Rock and Roll” which also features some cool instrumentation from the band. The last three songs “Believe Me Natalie,” “Midnight Show,” and “Everything Will Be Alright” are all ok, but I didn’t find myself skipping ahead to hear them.

Overall, there is quite a bit to fuss about on Hot Fuss. It is not easy to blend influences from many different musical genres, especially ‘80s music, not a particularly classic decade for music, but the Killers succeed quite well in that respect on their debut album. In all, the album contains about seven solid songs, not bad for an eleven track disc. It should be interesting to see if the Killers will be able to maintain their popularity and relevance in the future because one phrase that crossed my mind when listening to this album was “one hit wonder.” The type of sound that the band has makes them quite susceptible to being labeled a fad a couple of years from now. Despite my fears for the Killers in the future, the band sounds pretty damn good in the present as Hot Fuss is a fine album.  [ END ] 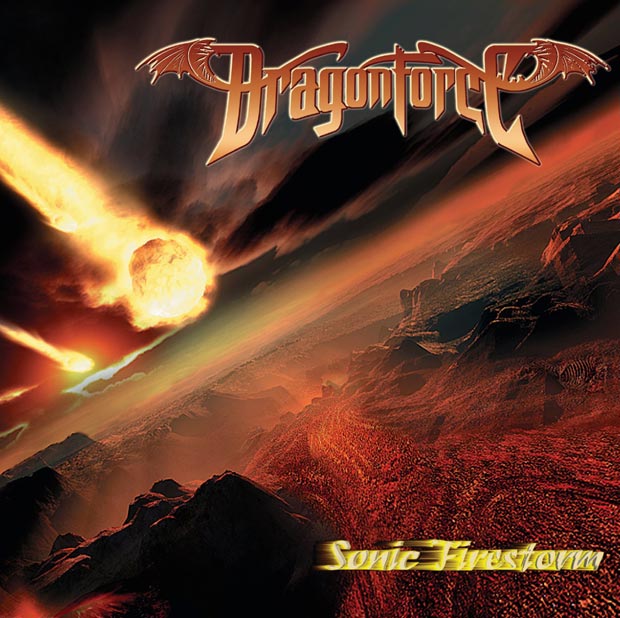 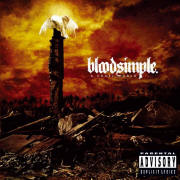