There have been many talented new acts to emerge within the past year, but of them all, one of the most ferocious, multi-faceted, and enormously-talented bands is Bloodsimple. Hailing from New York City, a place commonly attributed with darkness, grit, and evil, it seems somewhat ironic that these very adjectives also perfectly describe the music offered on their breakthrough debut disc “A Cruel World”. The album was released in March of 2005 through Reprise Records, and offers eleven tracks which will all literally either blow your head off or leave you astonished that such a hard group can produce such beautifully melodic ballads. This album is one for the record books and Bloodsimple certainly has a bloody good future ahead of them.

“A Cruel World” features roughly 45 minutes of awesome rock/metal and is definitely gonna’ blow the roof off of record stores everywhere. It is literally tough to pick a favourite tune as all of them are excellent. The album begins with the band’s most disgustingly hard (and suitably titled) track “Straight Hate”. The song is mind-blowing and the obscenely loud chorus which echoes with violent screams of “…straight hate you’re just a pawn in the game so fuck yourself…” will set your body energy into a frenzy. The song is crazy fast yet ends with a wickedly slow trudging pace. Wailing along, the second track is no less impressive than the first (in fact it is my favourite of them all). “Path to Prevail”, is a tiny iota less hard than its predecessor, but with approximately 1:25 left to go, it offers a sickeningly catchy section that will literally send shivers down your spine and leave you feeling nothing less than indestructible. The third track, “What if I Lost”, is the first indication that Bloodsimple is a far more musically diverse group than the first two songs would have you believe. Although they maintain their already hypnotic metal riffs, the chorus is a tad ‘easier on the ear’ and illustrates the band’s ability to harmonize vocals.

The fourth song is entitled, “Blood in Blood out” and is insanely quick and fast. Despite its super-short length (it only runs for 2:19), the track does seem to carry on for much longer and is awesomely diverse. It is rather amazing how many times the song switches parts in just a matter of two minutes. The fifth song is ironically titled “Sell Me Out”, seeing as it is one of the most radio-friendly and more poppy songs on the disc. This by no means implies that the band is overly commercially viable; in fact their style is mostly ragged and unique. However, if any of these songs could be repeatedly played on radio, it would be this one. Nevertheless, this song is still brilliant. For the most part, the latter half of the album is much softer than the first. It is extremely refreshing to encounter hard rock/metal bands that clearly and effortlessly display their ability to play a wide range of terrific tunes. This very fact is what enables Bloodsimple to be set apart from other groups as tremendous musicians. The sixth song, “The Leaving Song”, is particularly well orchestrated, and will easily coerce any listener to sing along. Delving immediately back into some stronger riffs, the next track “Running From Nothing”, is the perfect amalgamation of Bloodsimple’s hard and soft sounds. Essentially, you get a feel-good verse, and then a wicked hard chorus resulting in a beautiful balance of power.

The eighth spot features the title track, “A Cruel World”, a sick song which during the verse sounds very similar to both American Headcharge and Mushroomhead. It is yet another great song and is one to rock out to like mad. “Flatlined” is definitely a song which at first will make you say, “what the fuck?” It begins by sounding like a Remi Shand pop hit, but after about 30 seconds transitions into an excellent hard acoustic track which purveys a very mellow and happy sound. The tenth track, “Falling Backwards” is the last heavy song on the disc and is a whopper. While screaming, “…fuck all of the people driven by the greed”, you can’t help but feel like raging against the machine. To finally put a seal of awesomeness on the disc, the eleventh song “Plunder” features mechanical attributes, acoustic guitar riffs, a good mid-song solo, and overall, less noticeable drum beats. Musically it is tremendous, and it is without a doubt a great way to wind down this astonishing album.

There have been an astonishing number of phenomenal CDs released this past year, but this one truly sticks out as one of the best. Bloodsimple is a group of five musicians who have managed to form an extremely tight band; they cannot only perform kick-ass demonically searing tunes but can also produce light and smooth sounds. They are amazingly talented and even as their disc is literally playing over and over and over again on my player, I am already anticipating their future material. This group FUCKING ROCKS and I cannot remember the last time I was this excited about a new band!  [ END ] 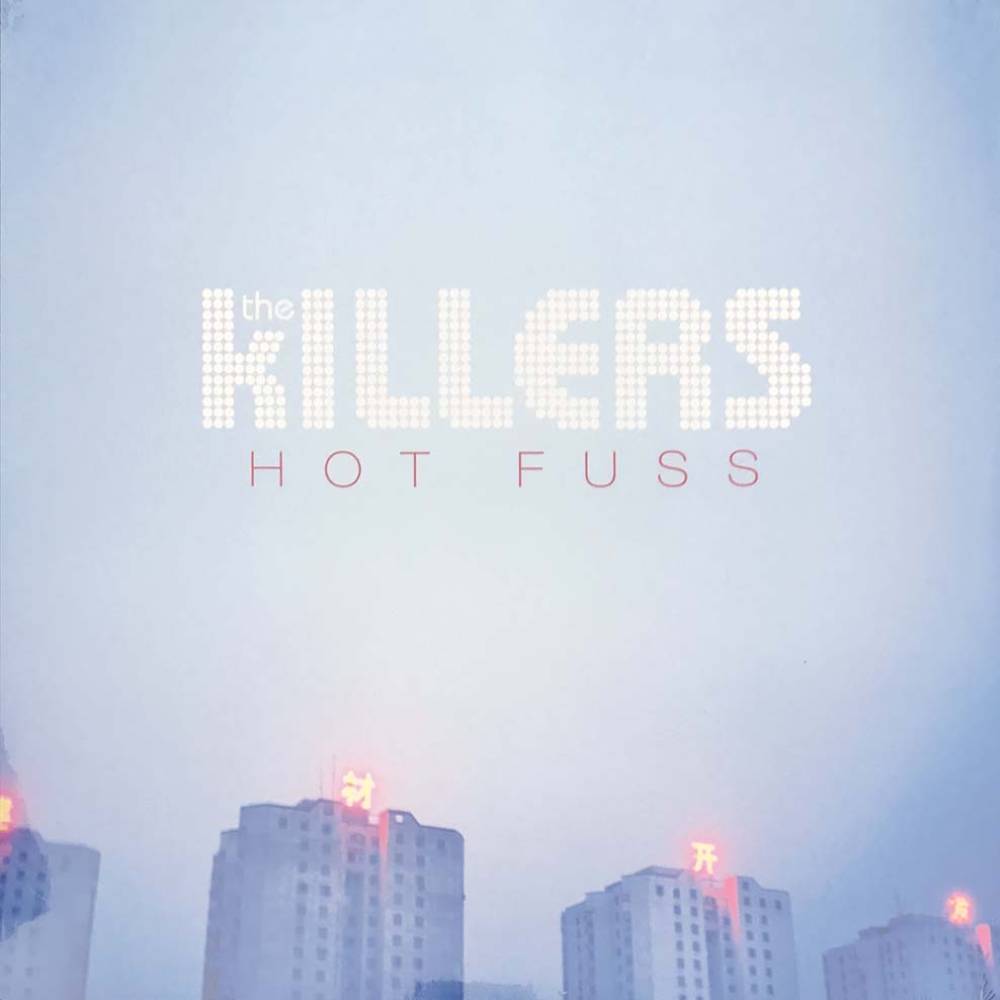 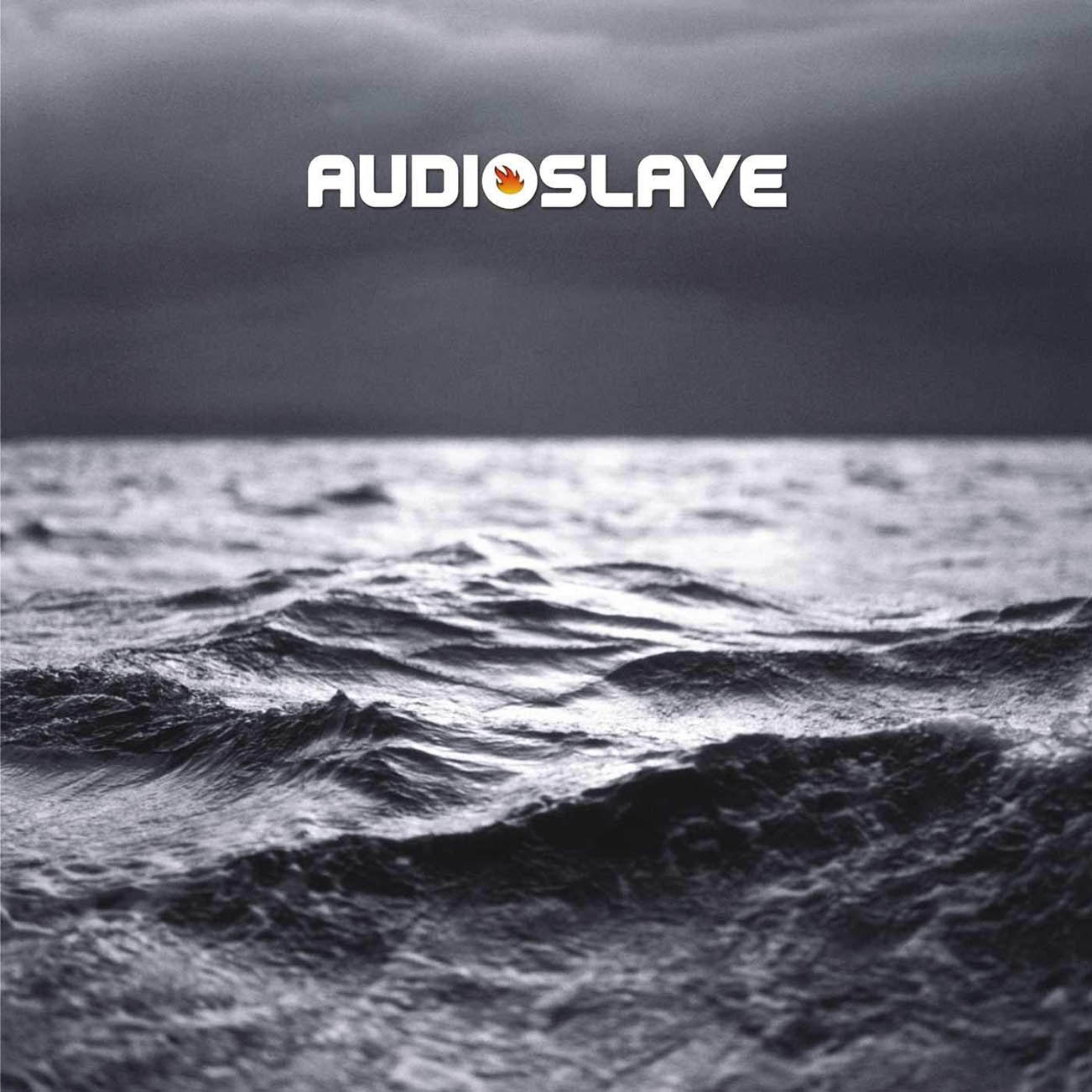 Audioslave – “Out of Exile”