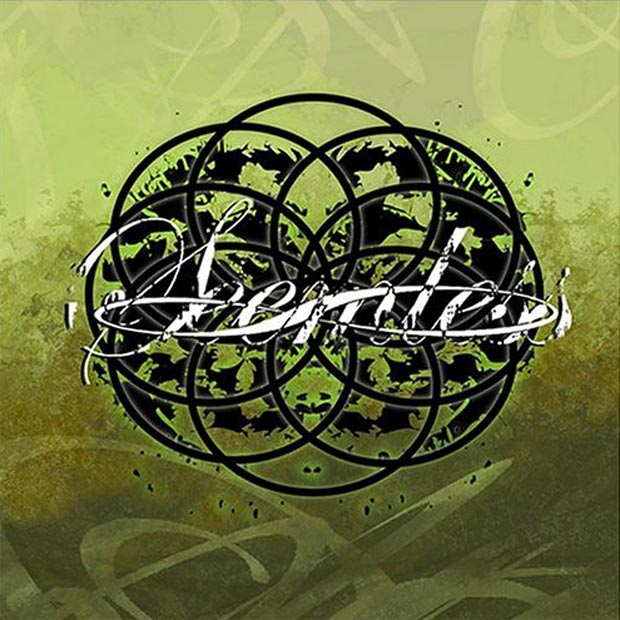 Ah, the sweet sound of good new music! It is the auditory equivalent of waking up to the smell of frying bacon and fresh brewing coffee – a great way to start any day. Unlike coffee and bacon, however, the enjoyment one gets from music lasts forever. The new band in question here is Seemless; a Providence, Rhode Island based group of four fine musicians. Most renowned of the quartette is vocalist Jesse David who recently headed the metal band KIllswitch Engage. After some time away from the music scene, he is back with a vengeance, fronting Seemless, an equally impressive (although different sounding) rock group. The music the band produces is fresh, yet maintains old-school (late ‘80s, early ‘90s) grunge elements. Ultimately, Seemless sounds similar to Soundgarden, Audioslave, Life of Agony, and Big Wreck, but should certainly be considered apart from these groups.

The disc, as with many albums nowadays, starts off with an intro. It features a seemingly unnecessary two minutes of static, and a rather simple reverberating guitar riff which casually leads into the first song. “Something’s Got to Give” is one of the longer tracks on the CD and is a crisp example of why the band has a sound similar to the aforementioned groups. Although this track is not extraordinary, it is still worth a listen and most definitely offers a good premonition of the sound and singing to come. Subsequently we have “The Wanderer”, a fast paced song which contains movements just as the title might indicate. Sounding very much like that which Soundgarden was producing roughly between 1989 and 1991, it possesses many excellent classic grunge rock elements. Nonetheless, double bass pedals and more modern blues metal riffs give it a noveau feel. “Soft Spoken Sanity”, starts hard and slow and maintains this pace throughout the following 4:21. The track is great and is reminiscent of work on Audioslave’s last disc.

The CD continues with a very down tempo and melodic track named, “Endless”. “Endless” is very mellow and is perfect for some ‘anytime’ chillin’. In spite of one harder part during the song, overall it is very relaxing. The same, however, cannot be said for the following song, “The Crisis”. Yet again we have an example of Seemless’ similarity to Audioslave (sorry if I am repeating myself). It is not to say that Seemless is copying the band or is at all unoriginal, they just have similar sounds. The song is short, fast, and rockin’, a highly energetic number which ought to be listened to at elevated levels of volume. In the seventh spot is “Lay My Burden Down”. This is easily one of the best songs on the album. It is catchy, follows a simple “soft chorus, hard verse” pattern, and allows lead singer Jesse David to demonstrate his vocal capabilities. I bet you can’t guess who this track reminds me of?

“Peace” is next and clocks in as the longest track on the album just falling short of six minutes. Unlike its name might indicate, the song is anything but peaceful. It has a distinct blues rock feel and offers a sweet walking baseline section as well as a couple (yes I said a couple) of wicked guitar solos – an element lacking from many modern rock tunes. Following is a faster paced, “In My Time of Need”. With sections that solely possess vocals and percussion, as well as an equally energetic and extensive guitar line, this song is wicked. An acoustic two minute filler track (“All is Not Lost”) is next, and is essentially just a lead in, albeit a good one, to the eleventh song “In This Life”. The song starts with a solo, how cool is that? The coolness doesn’t end, and as with several of their previous tracks, it just chugs along at the same driving pace the whole way through. There remains one track; however it is a live recording from Sirius National Broadcast Studios. It is not a bad song, in fact it at times sounds like a good CKY track, but due to the quality of the recording it is not going to be a radio hit any time soon.

Jesse David’s vocals sound like an amalgamation of Chris Cornell (Audioslave), Keith Caputo (Life of Agony), and Ian Thornley (Big Wreck). All of these singers are extremely talented and to possess elements of each of them is one sick combination. Seemless is a wicked band which ‘seamlessly’ ties together elements of musical genres such as metal, blues, hard rock, and grunge rock, forming a very pleasant new sound. Honestly, many people might find the band’s sound annoying, repetitive, or even imitative, but I find it highly refreshing (and at times nostalgic). In a hard rock world with bands who tirelessly try to set themselves apart from each other, it is great that there are groups who keep it simple and old-school, and instead of worrying about labels, money, and fame; just plain old rock out.  [ END ]