Myke Harrison is not only an incredibly amiable individual but also an equally gifted musician. Roughly four years ago, for a one year period, I had the great fortune of living with Myke. He was my next-door neighbour and our common love for loud music kick-started our friendship. At that point in Myke’s life he was already greatly involved with music.

He was continuously playing his guitar and was a member of a band named Noisegate. The band did well for a while, but unfortunately slowly fell apart. Despite the fact that Myke was now band-less, he continued to explore his creative abilities. His unrelenting desire to be a great musician is finally starting to payoff, for he recently released his debut solo project; The Collected Apologies.

I have always known Myke as a rocker who played music akin to bands such as Finger Eleven and Nickelback. Needless to say, I was amazed to discover how mellow his new album is. Of course, why should I have been surprised, Myke is a multifaceted musician. The Collected Apologies dons nine warm and heartfelt tracks, all of which ought to leave the listener with a smile.

Tracks such as “10 & Milverton” and “Ballet Dancer” are especially melodious and send a pleasant chill down the spine. Alternately, songs such as “The Story” and “You’ve Never Looked so Good” are a tad more upbeat and very catchy. As a whole, the album displays Myke’s abilities to cleverly manipulate his guitar as well as his equally impressive vocal skills. Myke’s debut album is riveting and incredibly emotional.

As a debut album, one could expect nothing more. Myke is an extremely talented musician and definitely has a prosperous career ahead of him. As an avid music collector, I was awfully pleased with the album. I only hope that Myke receives all the successes that he deserves, for other than his musical gifts he is one of the nicest people that I have ever met. Good luck Myke.  [ END ] 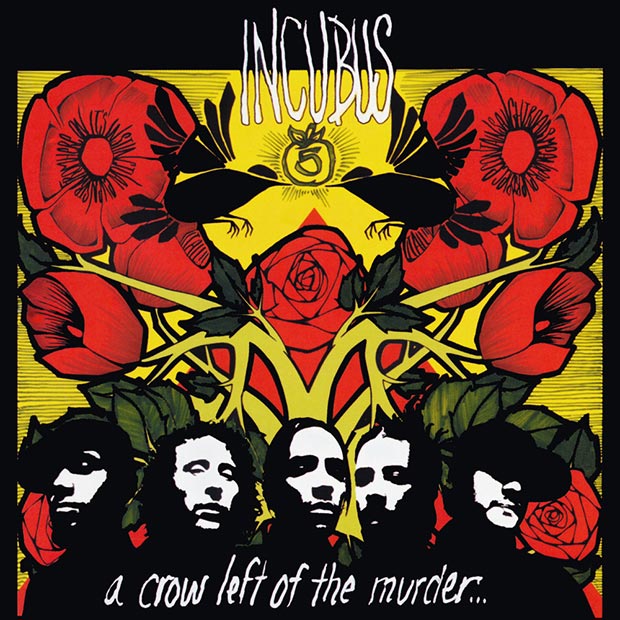 Incubus – “A Crow Left of the Murder” 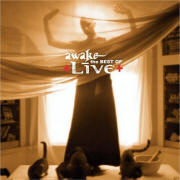