Remember Live? It doesn’t seem like it was that long ago but it’s been ten years since the release of Throwing Copper which catapulted the band into being one of the biggest bands in alternative rock. The last few years have not been kind to the York, Pennsylvania band. Since coming through with a big album in 1999 with The Distance To Here, Live has seen their mainstream popularity plummet quite a bit. Their last two albums have been average at best, but still contained a few great songs reminiscent of the band’s best days. Now Live is back, but not with a new seventh studio album. The band has just released a nineteen track collection of its greatest hits along with a compilation of its videos. Even though I’ve always respected Live as being a good band, I was never a big fan. Now after listening to their greatest hits collection, it would be safe to say that I am now a big fan of the band.

The album begins with a few of Live’s lesser known earlier songs from 1991’s Mental Jewelry which sound a little rough from age. The first two songs, “Operation Spirit” and “Pain Lies on the Riverside,” are rather forgettable and could have been left off of this album. The third track is a song called “The Beauty of Gray” and having never previously heard this song, I was pleasantly surprised by it. Lead singer Ed Kowalcyk is in fine form on this song, singing his typical cryptic, spiritual lyrics. The album then moves to perhaps Live’s four biggest and best songs “Selling the Drama,” “I Alone,” “All Over You” and the band’s most mainstream hit “Lighting Crashes, all from Throwing Copper. All four songs are classics and couldn’t have been left off of a greatest hits collection.

The album then moves through Live’s later catalogue with awesome songs such as “Lakini’s Juice” and “The Dolphin’s Cry,” but a couple of the songs could have been left off, including the song “Dance With You.” All of Live’s best songs are included on this album, but I was a bit disappointed that the song “Simple Creed” from their fifth album V was left off. The band apparently is not very proud of V, but it would have been nice if they included that song. There is one new song included on the album and it’s called “We Deal In Dreams.” The song is really nothing spectacular just like most new songs included on greatest hits discs, but it is still a decent track. There is also a cover of Johnny Cash’s “I Walk the Line” and the band reinterprets the song well by putting their own spin on it.

Overall, Awake: The Best of Live is a terrific compilation of the band’s fifteen year career. Almost all of Live’s best songs are included and it acts as a nice introduction to the band for people who haven’t heard much of the band’s material. Listening to the disc made me wish for the band to regroup and again become one of the best bands in alternative rock because it shows that Live are certainly a talented bunch of musicians. The second disc which is the compilation of the band’s videos was a nice addition to the greatest hits disc and another cool thing was that the DVD contains a couple of alternate versions of some videos. Let’s just hope Live rediscovers its magic touch and comes out soon with an awesome seventh album.  [ END ] 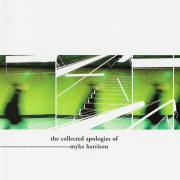 Myke Harrison – “The Collected Apologies of…” 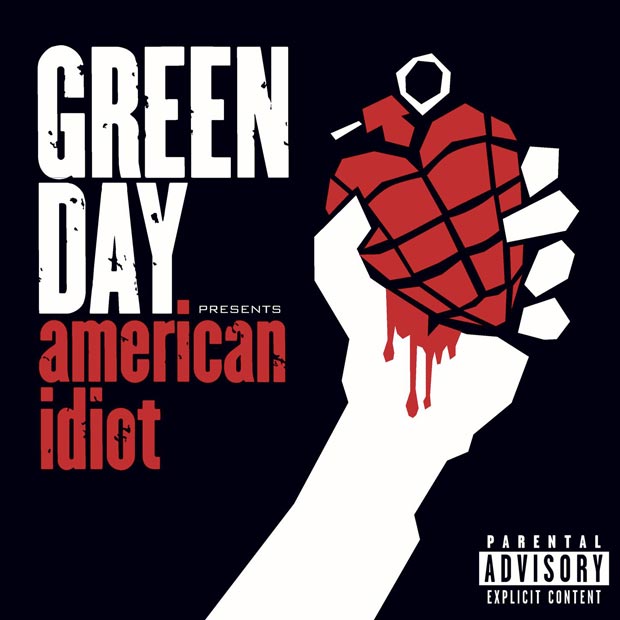